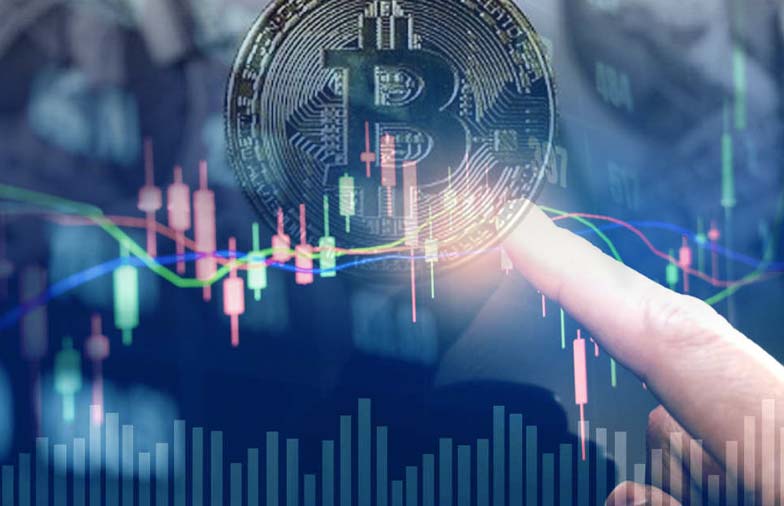 Billions of dollars from endowments & foundations, family offices, sovereign wealth funds, pension funds, and mutual funds will push BTC price to $50,000 and its market cap to over $1 trillion.

Institutions are increasingly getting interested in bitcoin, about a third of big asset managers currently own bitcoin, revealed a recent survey by Fidelity. Also, just last month, billionaire Paul Tudor Jones divulged that he has about 2% of his portfolio in bitcoin.

These are growing times where people recognize the world’s digital currency as the hedge against inflation, fiat debasement, and unprecedented money printing.

The white whales of cryptocurrency, institutional investors, have “long been considered the most significant barrier between Bitcoin and a multi-trillion dollar market capitalization,” said Messari analyst Ryan Watkins.

In anticipation of their hopeful arrival, firms are investing billions of dollars in building infrastructure to serve them, and partnerships are picking up “as the perfect storm appears to be brewing for investment in Bitcoin.”

According to him, a horde of large institutional investors isn’t necessary to take bitcoin to the moon, just one percent is enough to pump its market capitalization to over $1 trillion and price to $50,000. Currently, institutions have invested only a small percentage of their assets in bitcoin primarily due to regulatory uncertainty along with hacking, fraud, and unpreparedness of the infrastructure. In his latest analysis, Watkin tested a hypothetical scenario,

“What would inflows from a 1% institutional allocation to bitcoin look like?”

This much inflow could see an impact of 2x to 25x increase in the price of bitcoin and take the flagship cryptocurrency to a new all-time high of $50,000 and into the trillion market cap category.

But as we saw over the past decade, in which bitcoin has been the best performing asset, there were no institutional investors, and bitcoin has made new highs thrice purely on retail interest.

So, bitcoin may not even need institutions to succeed in the future, and retail is already increasingly jumping in amidst the economic and currency crisis. This coronavirus pandemic, political risks, and fiscal policies will also drive the institutions to it.

Lebanon is an upper middle income economy. In 2014 they were ranked 64th globally by GDP per capita, similar to Mexico or Turkey. The destruction of middle class wealth through currency devaluation can happen anywhere. https://t.co/LdxdfZHLkE