September has ended, and with that Q3.

But while Sept. was the worst month since March’s 25% drop for the leading cryptocurrency, as it lost -8.5% of its value last month, Q3 was a green one.

Additionally, in every single third quarter, except for 2015’s, bitcoin’s closing price ended up higher, much like Q4, whose exception was Q4.

The start of the new month and new quarter is also on a green note.

How did others do?

Compared to other asset classes, bitcoin has been somewhere in the middle. 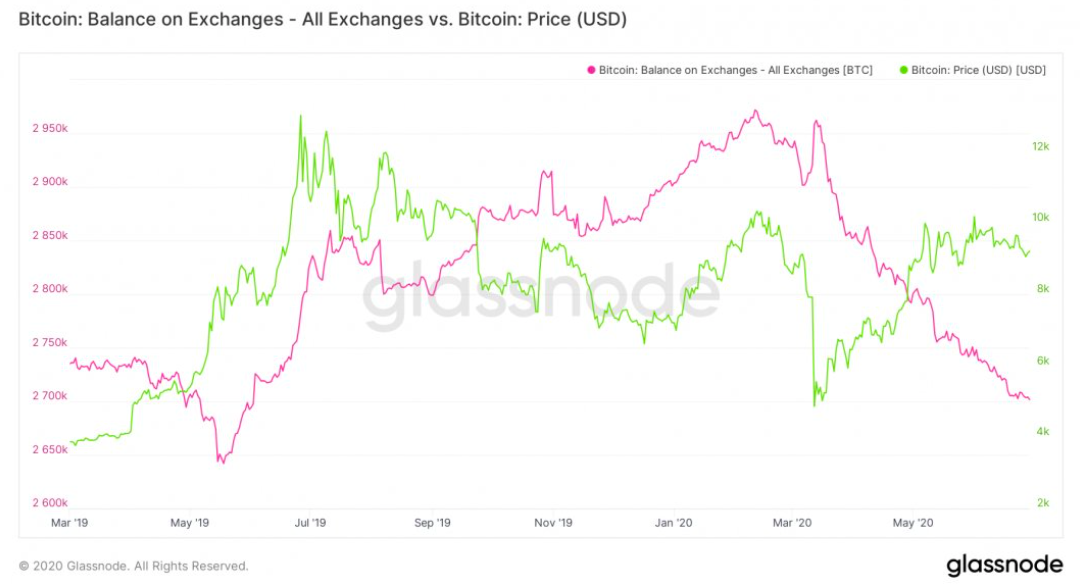 Bitcoin not only had the worst month among the macro assets but even in the crypto world.

“If you're a believing man, this is a bullish retest, and any dips towards $10.1k are for buying,” says analyst DonAlt. Even for a doubter, “it's really hard to be bearish,” so it’s time to be patient and see where the month goes, he added.

Bitcoin holders are also feeling bullish about the digital asset, given that the number of addresses holding for more than a year continues to grow on a monthly basis.