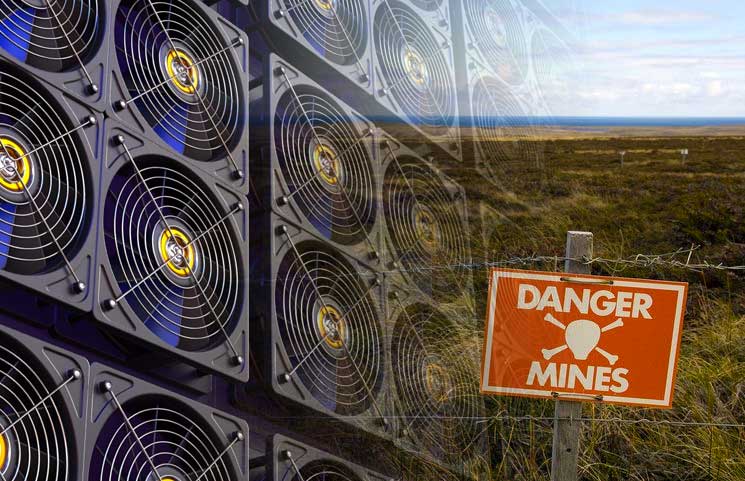 Bitcoin Mining 2019 and Beyond: What to Expect from Crypto Miners with a Bear Market Landscape?

During this long bear market that has affected most of the virtual currencies in the space, miners have been severely damaged. Some companies had to close their farms, shut down their operations or just sell their miners.

Countries such as China, Russia, Canada or Switzerland have been the favourite places to start mining businesses. They have low electricity prices, a good percentage of the energy consumed is provided by renewable sources, and some of them have a stable framework where to operate.

Bitcoin’s price has been falling throughout the whole year. Miners were not able to pay for their expenses with the current price of the popular virtual currency. This is why many of them went out of business. This accelerated in November when it was not possible for miners to sustain their operations any longer.

Sean Walsh, the CEO of the mining firm HyperBlock, commented on this issue:

“The prolonged downturn in crypto pricing is putting many crypto miners out of business, which is why we tend to be a little cautious and protective when it comes to talking about our business.”

Due to the fact that miners were shutting down after this bear trend, the network difficulty has also dropped substantially. This network adjustment aims at seeking the perfect equilibrium with new market conditions.

Since the mining difficulty is now lower, smaller miners could start entering the market once again. Being profitable or not is very important in an industry that for smaller miners grew as a way to earn an extra profit.

Nevertheless, if those miners that turned off their rigs do not come back to the space, their place might be taken by bigger miners that are more competitive. Bitcoin’s price is a very important factor that will play an important role in attracting new or older miners to the market.

Litecoin’s Founder “Compliments” Stellar (XLM) Charlie Lee, Litecoin’s creator, has lately been in the media for his controversial occasional statement on Twitter. Today has been...
Read more