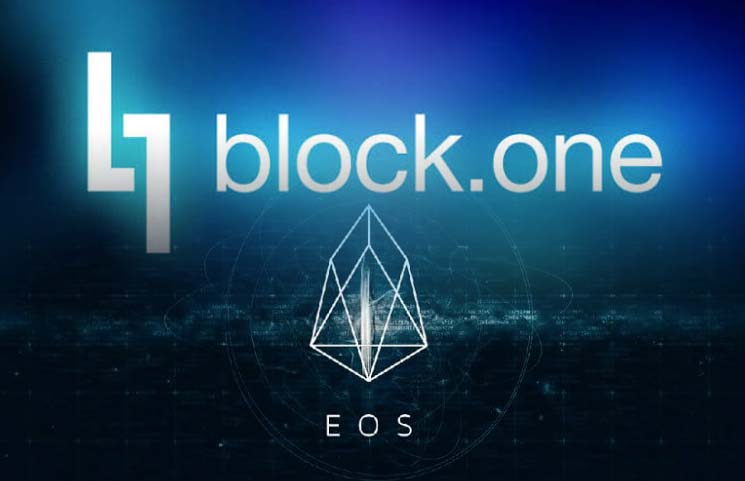 EOS parent company, Block.One, is facing yet another legal suit after more investors filed against its ‘unregistered securities' ICO back in 2017 that brought in $4.1 Billion. The class action was filed in the Southern District of New York by Johny Hong and Crypto Assets Opportunity fund LLC on May 18. Notably, Block.One had recently settled a $24 million fine by the SEC after an investigation into the EOS ICO.

In this new filing, some key stakeholders within Block.One such as the CEO, CTO, and a previous partner is set to appear as defendants. The argument presented is pretty similar to what previous parties including the SEC have stood by. Hong and Crypto Assets Opportunity Fund allege that the EOS token sale was conducted misleadingly and mainly targeted U.S investors. The complaint filing highlights,

“To drive the demand for and increase profit from the sales of EOS Securities, Defendants further violated the securities laws by making materially false and misleading statements about EOS, which artificially inflated the prices for the EOS Securities and damaged unsuspecting investors.”

The filing goes on to further note that of the $4 billion raised during the EOS token sale; $200 million was raised illegally. Looking back at this amount of funding and promises made, the plaintiffs now allege that Block.One sold them a raw deal.

According to them, the platform has not lived up to dominate the decentralized blockchain space as per its initial marketing proposition. Also highlighted were issues with transparency where Block.One officials lead by the CEO, Brendan Blumer, failed to give accurate financial positions of EOS.

As mentioned earlier, this is not the first-class action or legal friction following the EOS token sale by Block.one. Last month, the firm was among several crypto entities that were sued by the Roche Cyrulink Freedman law firm. This filing is also based on the issue of ‘unregistered securities' in what seems to be a legal exposure point for Block.one going forward.

The news of the lawsuit doesn't appear to be affecting EOS's price which is currently sitting at $2.62, which is down 1.7% in the last 24 hours. But the majority of the market is down as well, so that small of a drop isn't an indication of pushing the price down.