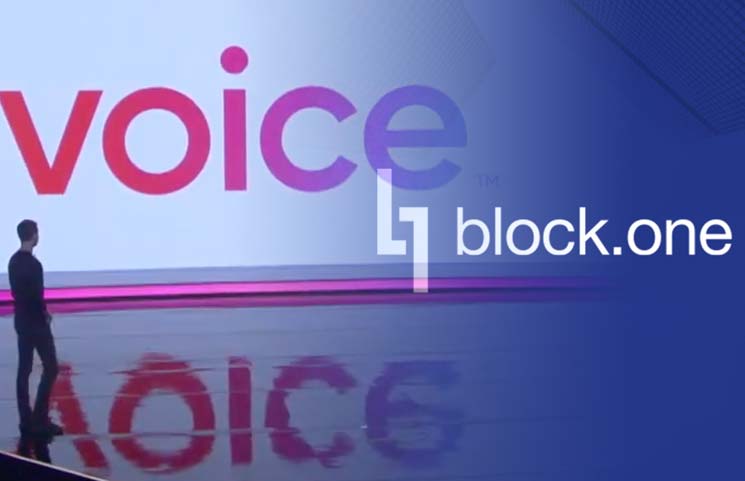 The premier Voice version has integrated only English as the communication language for its beta. This test release scheduled for early next year will only be accessible to the users who are granted access. Its fundamental goal is to identify any weaknesses within the platform’s security and possible improvements on user experience.

It is notable that Block.one has invested over $30 million in funds for the social media network project. Earlier in the year, the firm spent a significant amount in building its brand through investment on Voice.com as the platform’s domain. Block.one plans to recover its capital by implementing an inflation tax for its native tokens on the EOS blockchain.

Voice will be an open-source project as per its protocol design by Block.one. EOS built tokens will fuel the network whereby participants like content creators will receive Voice tokens as a reward in place for likes on their creativity. Basically, this value creation by the Voice ecosystem is designed to promote a fair compensation for adverts.

So far, the Voice network has received an overwhelming subscription for its beta test according to Block.one. The platform is still accepting applications for on-boarding but noted that some features might be limited depending on the country of operation. In addition, the Voice team has assured that compliance oversight has been prudent to ensure they deliver a product within the scope of regulations.