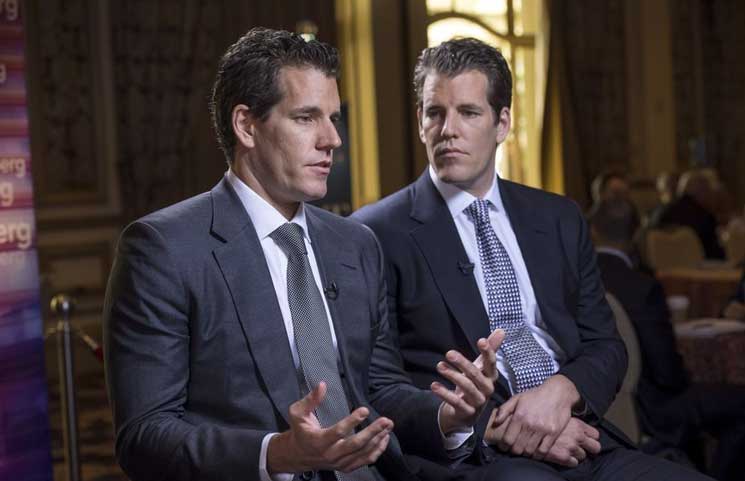 The cryptocurrency industry has gone from a single asset a decade ago into a multi-billion-dollar industry. Following in the same trends of the internet when it first came on the scene, Cameron Winklevoss brings attention on Twitter to how much more profitable the investments in Bitcoin has turned out to be.

Bitcoin has an impressive following, with investors and proponents like Cameron and Tyler Winklevoss that have called the asset the Future of Money. The twosome has established the Gemini crypto exchange as co-founders, and have aggressively worked to make sure that the industry is seen in a more positive light.

Most recently, Cameron spoke about the way that crypto assets are much like domain names, which were the “assets of the dot com era,” as NewsBTC writes. He compares the two in an effort to show the way that the crypto industry has collected investors, which far surpasses the “few millions” that a small domain name brought in the 1990s.

Cameron has a certain preference for early technologies, like the internet and cryptocurrency. Getting involved with Bitcoin relatively early, Cameron and his brother were also tied to the Facebook social media network. The website was one of the earliest companies to offer the concept of social media, much like MySpace.

In a recent tweet of the Bitcoin bull and entrepreneur, Cameron brought attention to the comparison of these types of assets.

Ability to own a piece of Cryptonetworks > Internet.

The few-letter domain names have essentially run out over the last decade, but the ones that still have these assets stand to be making major profits, in the event that a brand is interested. However, the limited supply of Bitcoin is a lot like the limited number of domain names with less than four letters.

By speaking about this comparison, it definitely sheds light on the potential of the Bitcoin and crypto market, making a powerful and world-changing technology into a highly successful market. Both Winklevoss twins followed along on these technologies that have proven their worth and the way that the world is still evolving. They saw the potential, saw the technologies, and saw their profits grow.

It would behoove other investors to be just as supportive to this budding technology, because it still has plenty of room to grow. The Bitcoin price is presently trading at $8,060.18, increasing by just 0.03% in the last 24 hours.