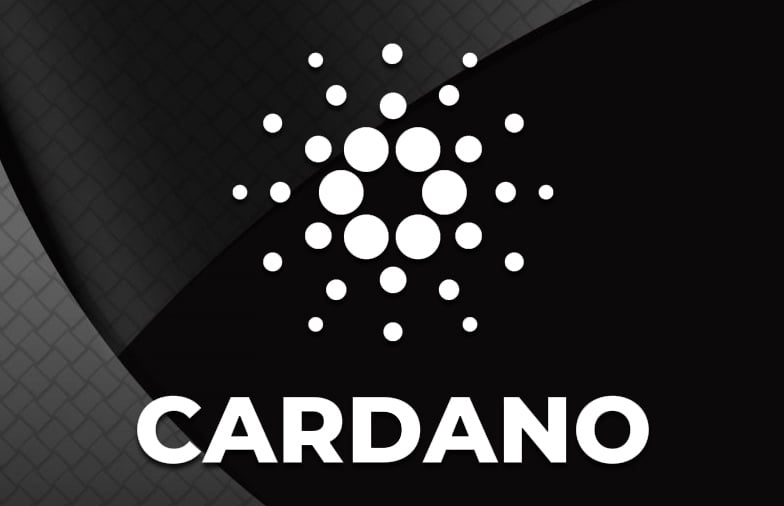 Cardano's push towards a Byron reboot appears, not only to be on course but ushering in a new approach for third-party developers

Most notably, the key highlights in this update include the Byron reboot, internal Shelley nodes, Root9B audit, technical paper reviews, and its strategic marketing approach.

Byron Reboot and Implementation on Shelley

Hoskinson posted up the video over the Easter weekend as the world continues to battle the COVID-19 pandemic.

Cardano’s transition to Shelley seems to be on course, given the ongoing rollout of Byron reboot with two flight candidates already onboarded. The firm further plans to add a third one as soon as next week. This reboot is basically an upgrade of Cardano's nodes, the Daedalus wallet, and the explorer.

According to Hoskinson, the reboot has been quite successful, with some improvements for Windows devices as a result of the development gained from Mac and Linux.

Windows users currently leveraging the Cardano network have responded positively; other OS operators also reported better utility over time. In addition, Cardano has also upgraded two of its seven consensus nodes to run on the Byron reboot in preparation for Shelley,

“[W]e are now running two of the seven core consensus nodes with the reboot code. The network stack for the Byron reboot will be used with Shelley, so we are now testing the network infrastructure on Shelley.”

“We will have the big stake pool operators on the ITN-side become the early adopters of the Haskell internal node.”

These developments are soon set to be run on the public testnet, hinted Charles Hoskinson. This pioneering move is an integration of the Daedalus flight with Cardano’s node.

This will mainly target the consolidation of testnet earnings with mainnet wallets in a bid to sort any accounting shortcomings.

Cardano’s Network Audit Update and Strategy for the Future

The foundation will soon release the audit report done by Root9B on its ecosystem efficiency. Hoskinson said it could be as soon as April 17th, with permission from Root9B.

He further highlighted that stakeholders will be able to see that Cardano has fixed major problems that were identified during the process. Despite no bugs being found within the Byron reboot, Cardano is already in talks with Root9B to conduct an additional audit for confirmation on the software’s reliability.

Cardano’s network governance might also change given ongoing discussions in its proposals, funding streams and implementation of the Voltaire protocols. It is quite noteworthy that they plan on moving to their own explorer, prisms, smart contracts, and identity. A move that will set the pace for 3rd party devs and the Goguen Era,

“In terms of smart contracts we are beginning to get to a point where we can have third party developers come in and see how they can work with Cardano. This will be crucial to launching the Goguen Era.”

Last but not least, the Cardano foundation will continue expanding its research to leverage trade-off opportunities that would have otherwise been a risk.

This will be complemented by a deeper awareness of Cardano’s codes and specifications through simpler reviews that can be consumed by the project’s audience. Ideally, IOHK intends to better clarify its progress based on the multiple papers published by this entity.