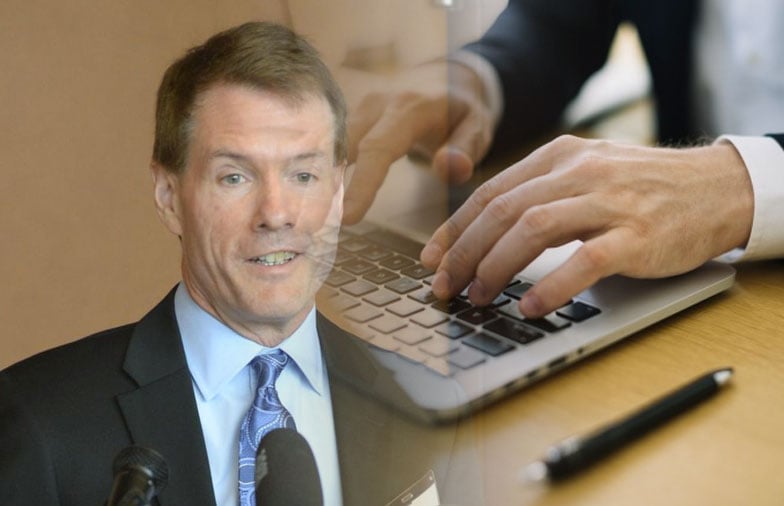 MicroStrategy had “one of its stronger quarters in years” — a quarter in which they invested in Bitcoin, its profit on which is currently around $100 million.

He purchased these BTC at an average price of $9,882 and reported his holdings to the company before the publicly listed MicroStrategy made any decision.

Some have asked how much #BTC I own. I personally #hodl 17,732 BTC which I bought at $9,882 each on average. I informed MicroStrategy of these holdings before the company decided to buy #bitcoin for itself.

Meanwhile, the company is looking to increase its $521 million Bitcoin investment [purchased 21,454 in August & 16,796 in September] further, said the company President Phong Li during its earnings conference call on Tuesday.

This makes the perfect sense for the company, given that it benefited from a 22% return on its BTC investment. MicroStrategy actually benefited more from its Bitcoin bets in just two months than it did through its actual business in the last three years.

Microstrategy has earned $78 million in the last 3.5 years from their business operations.

Microstrategy has earned $100 million in the last 2 months from their Bitcoin purchases.

But this is not the only benefit the company got from making Bitcoin its primary treasury reserve asset. Besides offering “the possibility of greater return potential for investors than holding such balances in cash,” it also “increased the overall visibility of MicroStrategy in the market,” said Saylor.

It has also been noted that the company's bitcoin reserves are paying dividends across marketing, recruiting, and it's brand.

MicroStrategy’s share also increased by more than 40% since the company disclosed its bitcoin investment around mid-August.

“As more entities start to understand that idea, which is pretty compelling, the adoption of bitcoin increases.”

The company saw Bitcoin as one of the “alternatives” to hedge against the weakening dollar. During the Q3 earnings call, it framed bitcoin as an “example of MicroStrategy’s embrace of virtual technologies.”