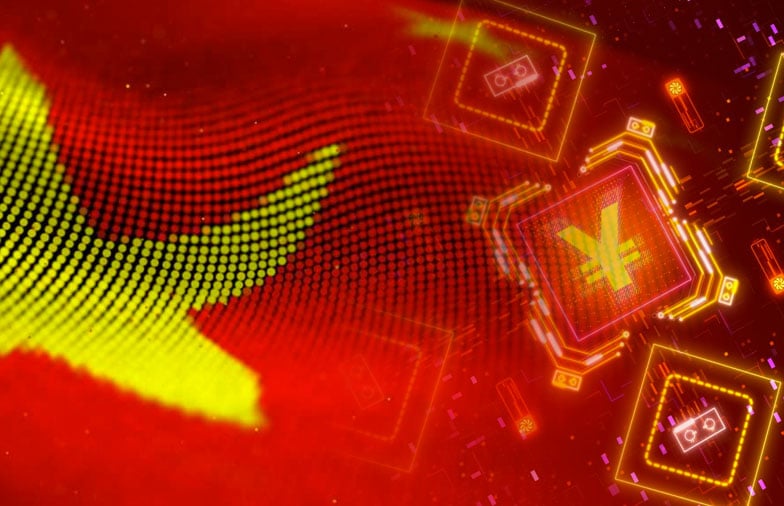 As the world gradually shifts to digital ecosystems, payment networks seem to be catching up at a faster rate than other industries. China currently has every ambition of expanding this project out to northern cities as well as those in its more financially autonomous regions.

China’s digital yuan ‘DC/EP’ might soon be replacing the fiat renminbi in circulation following an announcement by the country’s ministry of commerce to scale the pilot in more cities.

This PBoC backed digital currency has been in progress since 2014 but was only piloted recently, marking a significant milestone towards the adoption of CBDC’s. The August 14 announcement has since noted that China will extend the pilot to 28 cities, including Hong Kong and Beijing.

With this development, the DC/EP is set to be integrated further with the existing Chinese monetary ecosystem. Consequently, the PBoC is now looking at the possibilities of attributing fiscal functions to the digital yuan, given most of China’s population use digital payments from service providers like Alipay.

While monetary policy falls under Central Banks in most jurisdictions, China appears to have synergized the efficiency of both PBoC and state-backed financial institutions in rolling out its digital yuan.

The announcement highlights that digital yuan pilot tests will take place in the Greater Bay Area in the Pearl River Delta Region, where the cities of Macau, Hong Kong, and Shenzhen will be featured.

It will also be rolled out in areas of Northern China, including Hebei Province, Tianjin, and Beijing. Cities in central and western China are in consideration as well should they meet specific conditions. However, the ministry did not highlight the exact requirements it anticipates to give a green light in the previously mentioned areas.

As the world gradually shifts to digital ecosystems, payment networks seem to be catching up at a faster rate than other industries. Today, Bitcoin is no longer a foreign concept to stakeholders in various sectors, including politicians who are the policymakers. That said, some countries have made more progress in matching crypto innovation to keep oversight functions in check.

Currently, China leads the pack and could be setting up for a strategic tokenomics dominance as per some industry analysts. Europe, on the other hand, is yet to hit a sunrise phase for its proposed digital Euro.

Nonetheless, significant players in the EU, like France and Italy, have already expressed an interest in piloting a digital Euro. While this is happening, the US is still confident in its dollar dominance. However, recent sentiments by legislators and innovators have shown the possibility of a digital dollar in the future.