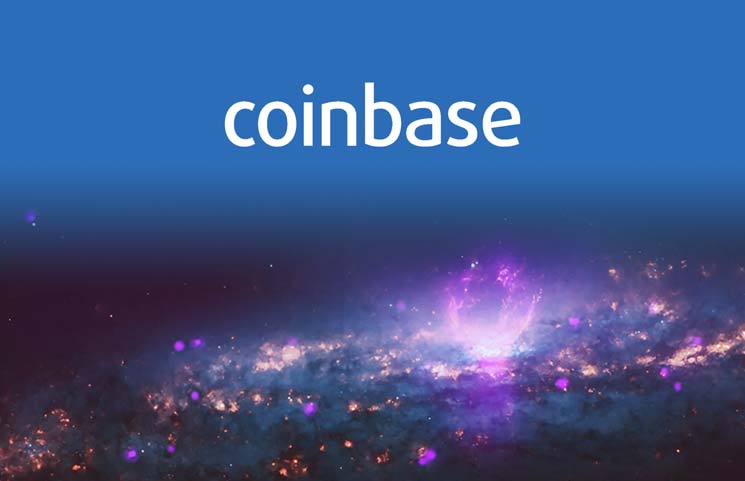 Coinbase Leader in the UK: Facebook, Central Banks are Crypto Catalysts, Not Enemies

Zeeshan Feroz, the CEO of Coinbase in the United Kingdom, has recently affirmed that the world needs centralized entities to support the crypto market. According to him, having support from important players such as Facebook and Libra is important if cryptos want to become mainstream.

One of the reasons why he has so much faith in central banks is because of the concept of CBDCs, which are cryptos created by them. To create something like this, in his opinion, would catalyze a lot more attention and adoption than people in Silicon Valley are able to.

He also sees the Libra as a way to reach adoption. According to him, the token would greatly popularize cryptocurrencies and they could all be benefited from it. Coinbase is currently one of the 21 companies that remain a part of the Libra Association, so it makes sense that the company has faith in Facebook’s new project.

Feroz defended the Libra when he was asked whether it could just work as a way to replace the government’s fiat currency system. According to him, you need centralized entities to form a “utopia”. Maintaining a relationship with banks and centralized companies is vital for the development of the network.

Before the utopia, he affirmed, it is vital to get help from wherever it comes. He did affirm, however, that it is important that some businesses continue to be decentralized, not everything needs to be centralized, just a few important actors that will help the crypto world to be more widely accepted.