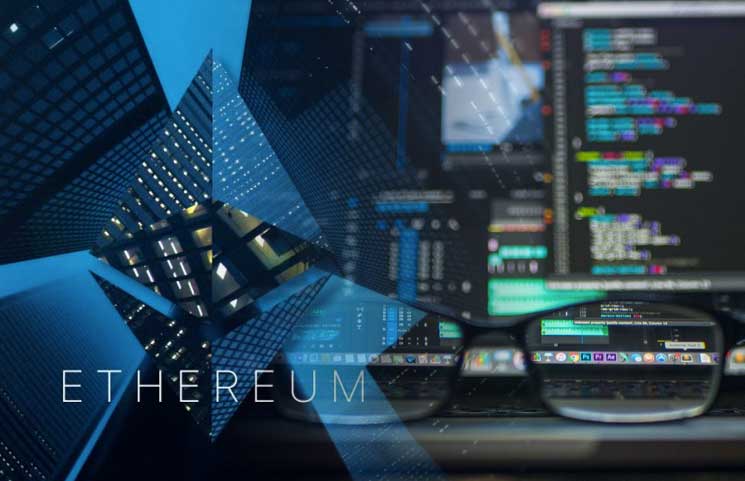 It’s not easy to be a decaying king. Ethereum might not have been the king of cryptos, since the position always belonged to Bitcoin, but the network was always its close second.

Now, however, it looks like Ethereum is slowly decaying and losing its place in the market, or at least that Bloomberg’s view in this recent article: https://www.bloomberg.com/crypto

The Rise and Fall of Ethereum

When Ethereum was first launched back in 2015, it was one of the coolest new things in the crypto space. It looked more advanced than Bitcoin and offered a set of tools that would help any developer to create their own decentralized applications (dapps).

The idea was so hot that it was basically copied ad infinitum. Now, the descendants of Ethereum are looking at it and they want a place in the throne.

Ethereum is slowly losing its market share and innovative platforms like Tron (TRX) are basically taking its place, despite having a lower market cap. EOS and Stellar are the two other platforms which are focusing on becoming the “new Ethereum”.

According to Kyle Samani, the co-founder of Multicoin Capital Management, the “simple reality” is that the market lacked options to Ethereum before and now they have it. This certainly had a strong effect on Ethereum. Now, people do not ETH anymore to participate in ICOs (they can use Binance Coins for the Binance Launchpad, for instance) and there are so many apps to choose from.

Travis Kling, the founder of Ikigai, was also interviewed by Bloomberg and he affirmed that owning ETH today is a bet that ETH will be great again in the future because now its competitors are getting traction and this is detrimental to its value.

You also have to take into account that the market for dapps is down, too. During the ICO craze of 2017, everybody wanted to create and use dapps (or invest in them), but the fad has passed and Tron (TRX) has most of the dapp market share, anyway. Now both EOS and Tron have already overcome ETH.

The new protocols are faster and more effective. They are simply better technology, despite the strong team that Ethereum has. They basically copied its best features and worked upon them. The user experience for their dapps is simply better.

Take this fact: Ethereum takes 13 seconds to confirm transactions. TRX and EOS can do it in a small part of this time. Would you use a network that is faster and cheaper or the slow and costly one? The answer is obvious.

Another important threat is that Binance Coin, which currently uses Ethereum, will migrate soon. This will have a major impact in the market as Binance is still the largest crypto exchange in the word.

Decline or An Inevitable But Not Worrisome Process?

Vitalik Buterin has recently spoken about this so-called crisis that Ethereum is currently facing. To him, it was expected that ETH would decline when other similar projects appeared. Why? Mostly because that’s how the market worked. When there are other options, some people will always stop to support you.

However, he does not see Ethereum in its twilight, but closer to its dawn: he affirmed that the network still has a lot to grow and improve in order to get these users back.

Don’t be fooled, though. Ethereum is still strong. It may be suffering from a hard time, but there is simply no doubt that it is still way more used for ICOs than any other token at this moment, mostly because of its high liquidity.

Now, Ethereum has to focus on scaling its product and upgrading it in order to stand a chance in the coming years.

Facebook
Twitter
Telegram
ReddIt
Linkedin
Email
Previous ReviewCan the Nature of Crypto Assets Give Users More Freedom in the Market from Around the World?
Next ReviewVitalik Buterin's Four Major Points of Emphasis Regarding the Transition to Proof of Stake Mining