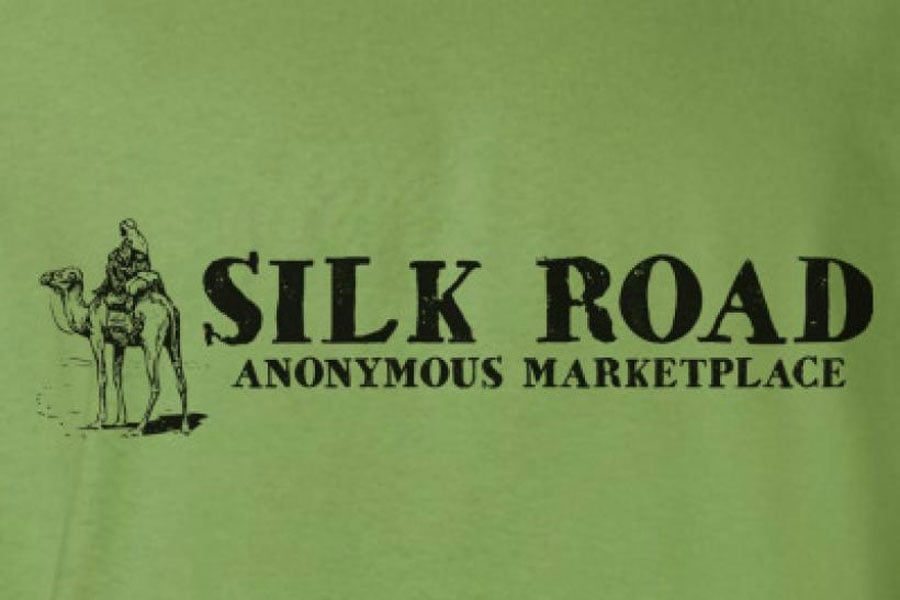 A fascinating look at the Silk Road bitcoin case with Katie Haun, one of the leading prosecutors who helped take down the anonymous dark web marketplace back in 2013.

For those interested in bitcoin's history, you will have surely came across the Silk Road phenomena as it was the first-ever dark web marketplace who used bitcoin exclusively that got started in February 2011, roughly two years after the Bitcoin network began in January 2009.

And now, one of the leading prosecutors and individuals responsible for helping take down the notorious crypto-centric black market conducted a recent interview sharing all of the nitty-gritty that went into how it unfolded and ultimately imploded when the FBI shut down the criminal enterprise (or libertarian paradise) website in October 2013.

Katie Haun, former US attorney who studied at Stanford law school and now a general partner at Andreessen Horowitz, sat down with RealVision and Hayman Capital's Kyle Bass to share how it all transpired in a near 50 minute episode (recorded back on June 21, 2019) that was jam-packed with insightful analysis and details about Bitcoin's first big use-case. You can listen to the whole interview to learn about all of the twists and turns from illegal drugs, to hitman, to double agents to Ross Ulbricht (Dread Pirate Roberts or DPR) to tracking bitcoin payments to capture the main people responsible for the darknet's upkeep, this is one of the most telling and transparent videos you can watch to see how the law enforcement went about conducting various sting operations to capturing Ross in-action in public library.

After a brief intro into Katie's history of her moves within the justice system, they start getting into the Bitcoin Silk Road case about five minutes into the interview.

She talks about all of the alphabet agencies (SDNY, FBI, secret service, DEA, ATF, US marshals) investigating Silk Road and who was running it, from New York to Baltimore to San Francisco and how an undercover agent was able to friend DPR by asking to buy it and maintained this relationship/friendship for nearly two years. Katie then expands upon usernames DeathFromAbove (who extorted DPR) and FrenchMaid (who was selling DPR government information) and their roles in how the Silk Road case played out.

At about the 13 minute mark, she talks about the 21,000 BTC (worth nearly $200 million in today's market) went missing overnight. The alleged culprit, who was the right hand man of the Silk Road administration, turned out to be Curtis Green, a grandpa living in Utah, who had already been working with the Fed due to being caught in a buy-bust operation earlier. This then leads into how DPR put out a ‘hit' to ‘kill' Curtis Green because he thought he was guilty of stealing the 21,000 bitcoins because it was his keys and admin access and was willing to pay $80,000 to get this done.

From there they talk about:

A worthy quote to pay attention to:

At about the 27 minute mark, they conclude the Silk Road segment and talk about Katie's transition into the investment world of cryptocurrencies after operating on the other side involved with Silk Road and bitcoin.

Let us know what you think about this interview in the comments below! It was a fascinating inside look at how the law enforcement agencies had to navigate the early days of the bitcoin era and very telling to see someone who once stood on the legal side of cryptoassets is now involved in one of the biggest funds in the digital asset investment world.