BitFlyer, a leading crypto exchange in Japan has announced the expansion of its services to include blockchain consulting. The firm, which also dominates the BTC brokerage market said that the move was motivated by consumer demand as more entities seek to leverage blockchain tech by the day.

According to a press release by BitFlyer, the new initiative will increase its services portfolio to five. Currently, the firm offers RegTech, Miyabi Core, Joint Business, and Baas. With blockchain consulting now in the picture, BitFlyer is looking to expand its market share in core industries such as Finance, real estate, manufacturing, and public services amongst others. 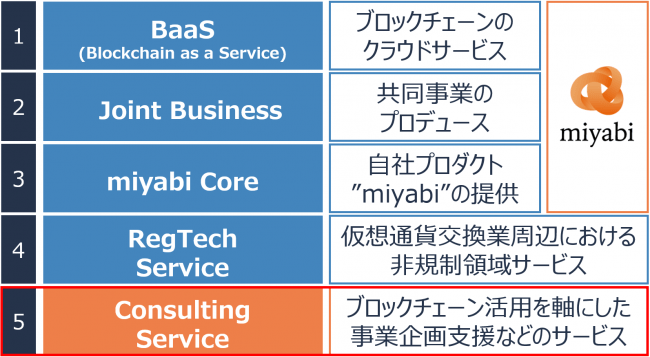 Some of the questions that BitFlyer’s blockchain consulting subsidiary is set to address include whether a firm would benefit from integrating this tech. In addition, they will also be advising on new blockchain applications given the fast-paced innovation within this industry hence a constant need for re-evaluation.

As mentioned earlier, BitFlyer was mainly inspired by market demand. The firm noted that several entities in Japan and other jurisdictions have inquired about launching Security Token Offerings (STO) and Non-Fungible Tokens (NFT) tailored for anime copyrights, music, and video games. Given this opportunity, they have since pioneered blockchain consulting in a bid to boost their growth and that of blockchain ecosystems.

The Tokyo domiciled firm also recently offered its clients an option to purchase BTC at zero cost using the U.S dollar. Notably, BitFlyer’s operations are currently spread out to other regions including the United States and Europe.