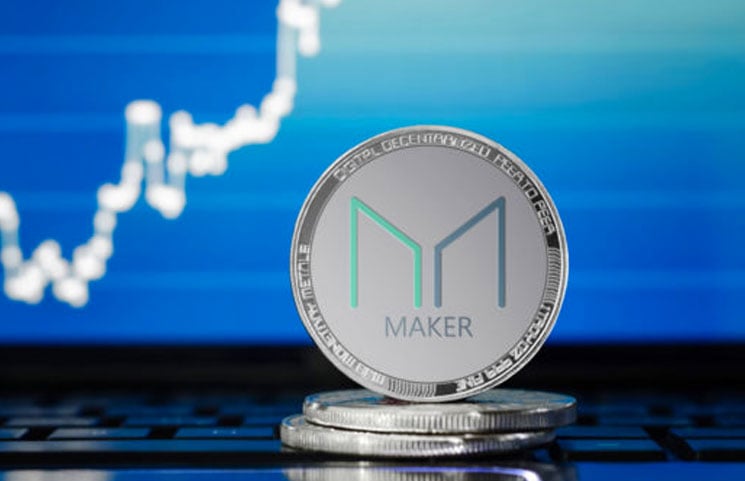 MakerDAO, the organization behind the DAI stablecoin, has just launched a new DAI token now. Named as Multi-Collateral Dai (MCD), the new cryptocurrency will also be a stablecoin in the same way that the old DAI was.

This new token will be backed by several kinds of assets, a contrast with the single-collateral DAI (SCD), which will be called SAI from now on. The idea is to phase out SAI and turn MCD into the standard DAI stablecoin over time. The decision was announced back in October and it is finally happening.

At the moment, the full shift from one token to the other one does not have an exact date, but all tokens are expected to be converted eventually. DAI users can already convert their SCD to MCD if they wish by using Argent wallets.

Another new feature is that the users from the network will now be able to use the Compound protocol to get an interest in their tokens. To do it, they should remove their DAI from Compound and then move the converted new tokens there.

The CEO of the Maker Foundation, Rune Christensen, affirmed that the launch plans of the network include two other features, the Dai Savings Rate and the collateralized debt positions.

After the launch, the plans of the foundation are to keep increasing the decentralization of the ecosystem. In an interview with Reuters, Mariano Conti, the head of smart contracts at MakerDAO, affirmed that the foundation’s goal is to “cease to exist” in three years to decentralize the network and depend only on the governance model. In this model, the token holders make decisions about the future of the network.