Both top cryptocurrencies Bitcoin (BTC) and Ethereum (ETH) have recovered most of their losses after the mid-March crash.

Just like the price, the fundamentals of the second-largest network are surging. Ethereum active addresses are currently approaching the levels not seen since January 2018. Ether is seeing a growing interest from retail investors with addresses having 32 ETH, a prerequisite for staking, increasing, miners are also busy accumulating. Ethereum mining pools increased their collective balance by 15,000 ETH (worth about $3.5 million) in the past two weeks.

“ETH miners appear to be back in accumulation mode. After a mild bag dump around the time ETH began to consolidate, miners have resumed accumulating for the time being,” said Santiment. 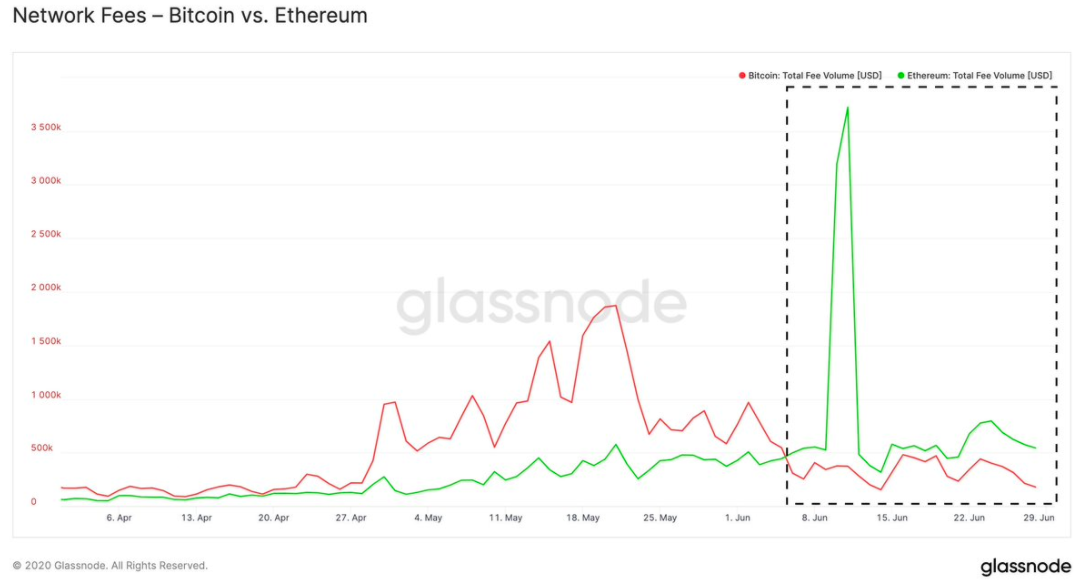 Another trend that has emerged following the March 12th sell-off is the growth of addresses holding relatively small amounts of cryptocurrency.

Since March 12th, the number of addresses holding at least one billionth of total supply had noticeable increases. Those addresses with more than 0.1 ETH balance have surpassed 3 million, grown 10.9% YTD.

This means the amount of individuals holding Ether is growing, and the number of retail investors is on the rise. This rise could also be a small number of entities spreading their Ether across many addresses as a single entity can own many addresses at once, so it doesn’t mean an increase in usage as well.

Although, Ethereum’s usage is also on the rise with the total amount of gas used on a record high of 61.1 billion, breaking the previous high reached in Sept. 2019. Gas is what powers the Ethereum blockchain, and its usage indicates a growth in the platform’s usage as well. It is a unit used to calculate the fees a user has to pay to transfer payments or smart contract data on the second-largest blockchain network.

Ethereum’s transaction count has also been on the rise lately, a growth fueled Tether and DeFi.

The majority of the stablecoins are ERC20 tokens, and the total supply of all stablecoin has crossed $11 billion this week. Popular stablecoin Tether, although issued on many blockchains is prominent on Ethereum. USDT_ETH supply has more than doubled from February to May 2020. Currently, the Ethereum platform holds more than 60% of Tether’s total supply.

However, increased usage also enhances the risk of congestion, especially when the network has long been working at capacity. This means miners prioritize transactions that offer higher fees forcing other users to pay high fees as well.

Last week, a record amount of fees, $5 million, were spent by a user to transfer a minuscule amount of ETH.

Ethereum is expected to continue experiencing heightened activity while anticipation for Eth 2.0 continues to build up with the first phase of the network to be released this year.