There have been rumours during the last days about different cryptocurrencies being added to Coinbase. According to a Medium post ZRX appears in several parts of the Coinbase interface. The same is being shown in some Reddit posts.

In order for a virtual currency to be added to an exchange platform, the company has first to several times test how the currency works on their systems. For example, some time before the addition of Ethereum Classic (ETC) to Coinbase, users realized that there were some small changes on its API.

And indeed, the markets have reacted very positively about this information or rumour circulating on the web. The cryptocurrency ZRX has grown 14% in the last 24 hours and each token can be bought for $0.7372 dollars. That means that 0x is the biggest gainer in the market in the last 24 hours.

Coinbase is known all over the world for being a crypto exchange that facilitates trading services for users in many countries around the globe. Additionally, every single time a virtual currency is added to the platform, its price skyrockets immediately after.

Coinbase has a clear positive effect in all the cryptocurrencies that it is currently offering. Furthermore, if 0x is added to Coinbase, it will also take time to be available for trading. It will clearly allow new users to have access to one of the most important altcoins in the market.

The crypto platform Coinbase announced some time ago a new listing procedure in order to increase the number of tokens offered by the platform. The main intention is to add new cryptocurrencies and expand the audience it has. This would help several cryptos in the market to increase in price and reach new levels. 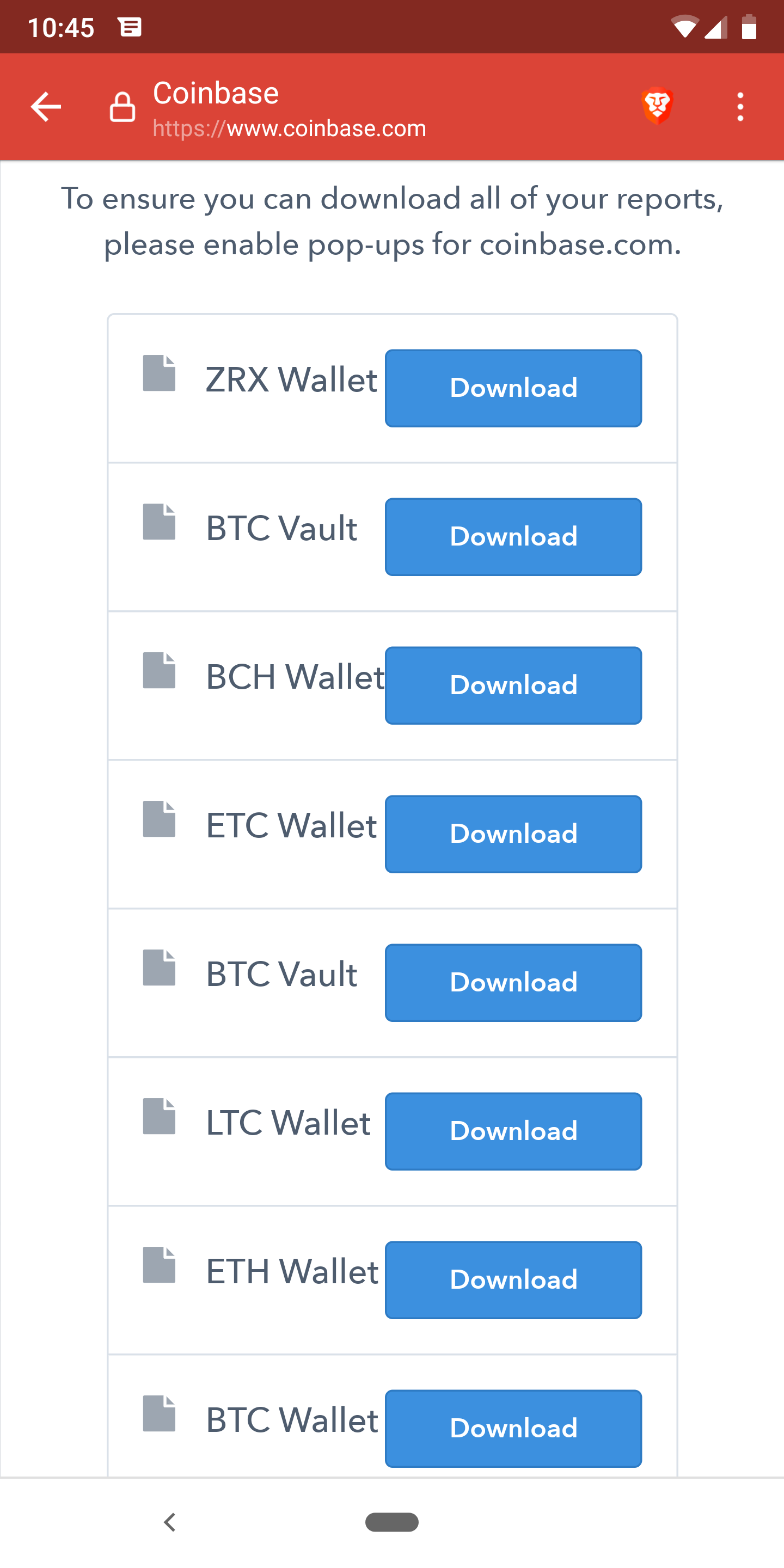 However, it is not confirmed by Coinbase the decision to list ZRX. In the past, several rumours were circulating on the web about XRP being added to Coinbase, but in the end, they were not real. Now, the best thing to do is to wait for a confirmation from Coinbase in the coming days or weeks.