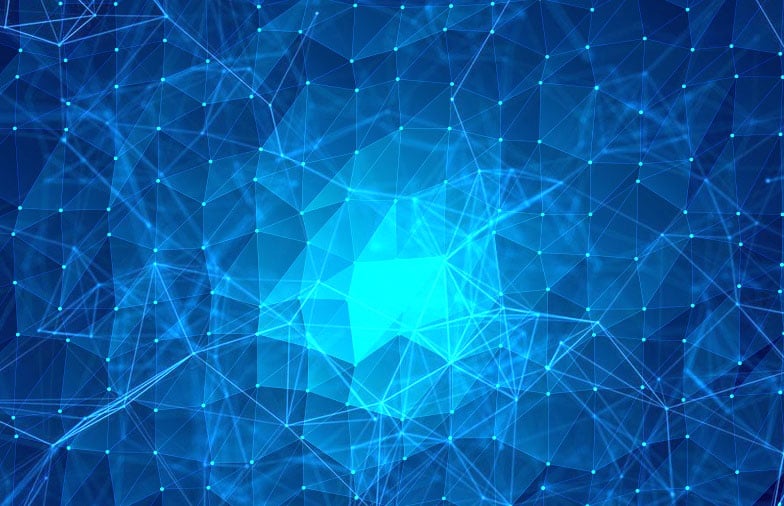 News has surfaced that the Crypto lending platform Nexo will collaborate with the leading enterprise Oracle Network provider Chainlink. The strategic partnership was announced today via Chainlink’s official Twitter.

The collaboration will see Nexo integrate Chainlink’s technology into its platform. This is an attempt to try to decentralize their Over the Counter (OTC), lending and institutional facilities as they prepare to roll out their Prime Brokerage space.

The bolstered security and convenience brought about by Chainlink’s Oracle solution will seek to boost Nexo’s security infrastructure, which holds an estimated $600 Million in user funds. In addition to that, the Oracles will also provide real-time exchange data in scenarios where the loan remittances are made in an alternative currency.

According to Atoni Trenchev, Nexo’s Chief Executive, Chainlink will provide an elaborate audit trail that will disclose how Nexo operates its clients’ sureties. He is looking forward to working with Chainlink and sees them becoming as a long-term partner, highlighting that they share a vision of reducing the legacy and digital finance divide in their quest to achieve full decentralization.

Notably, Chainlink is set to surpass Ethereum’s development expenditure by over $30 Million by the end of 2020 despite Ethereum’s market cap dwarfing the latter’s. They disburse around 500000 LINKS bi-monthly to their node operators.

At the current market price, this translates to about $5 Million per month or $60 Million annually. This has incentivized top crypto players such as China’s BSN and Tezos. With experts sharing the sentiment that the LINK may soon skyrocket north of $25.

Crypto exchange, Huobi has become the first of its peers to run a Chainlink Node. This will enable Huobi to stamp real-time data emanating from their platform; hence users can authenticate the data.