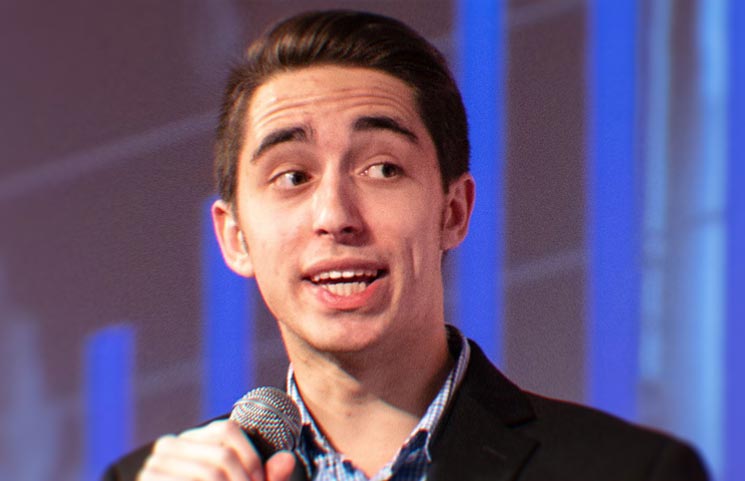 The SEC in the United States has had a long and confusing history with Bitcoin, as well as cryptocurrencies in general. With conflicting statements, viewpoints, and rulings oozing out of nearly every facet of the financial sector of the United States federal government, it is unclear exactly how the future might look for the regulatory status and place of the emerging Bitcoin futures and securities markets.

But the community remains largely optimistic, hopeful that the United States and particularly the Securities and Exchange Commission (SEC) will effectively regulate in a way that gives the market the space it needs to grow without allowing rampant abuses to continue unchecked. One way that the government may be able to take a step towards this hopeful future may very well be the SEC allowing for one of the many propositions for a Bitcoin ETF.

ETFs function as indexes for a security or a group of securities. They can be traded on major exchanges, and are typically valued the same way that one would value an individual stock. The price can go up, down, or stay the same, and traders may buy and sell the ETF as much as they would like. For Bitcoin, an ETF in the United States would be a huge deal. As it stands, the currency isn’t really traded on major exchanges, at least not in the way that a stock for a major company or a traditional currency is often traded.

The SEC has reason to be fearful of making this big leap. In many ways, the SEC takes on a degree of liability if they bravely venture into the new world of cryptocurrencies on the regular stock exchange markets. In particular, most analysts isolate two concerns as the most pressing reasons preventing the SEC from taking the plunge and accepting one of the many proposed ETFs for Bitcoin: manipulation and volatility.

Price manipulation is always a major concern of the SEC when considering the listing of any security or commodity on any kind of market. Because their regulatory job deals so heavily with trying to stop instances of price manipulation, it would not be in their legal interest to allow a security which is apt to price manipulation to be regularly traded in regulated U.S. markets.

But the fears of price manipulation, in regards to Bitcoin at least, are first vastly overstated. Though it is likely true that there exist some individuals with a very large concentration of coin, authors in the crypto space are quick to point out that, excluding some small scams on the altcoin ICO market, there hasn’t been a massive example of price manipulation in the Bitcoin market.

But the advantage to listing Bitcoin in an ETF actually comes from this initial downside. When the markets are open and trading can happen as easily in the U.S. as the trade of traditional stocks, the exclusivity of the market is more likely to go down. As it stands, only those traders that understand how the complicated process of some online cryptocurrency exchange sites work are able to horde the coin. But if the market is open to the public on Wall Street, the odds of one person gaining access and then selling all of their coin drops significantly.

Additionally, the SEC has the ability to work to prevent the distrusting volatility which currently plagues the market. More than just giving more people a chance to balance the market and keep Bitcoin whales from having their stranglehold on price, the SEC and similar regulators could work to up the penalty for dangerous, significant financial crimes and scams which use Bitcoin. Doing so will allow the SEC to maintain control on the market and minimize the disastrous scams that keep people scared and prices fluctuating wildly.

The world’s largest insurance company Allianz is experimenting with an internalized token which is meant to send money around the world to eliminate the...
Read more