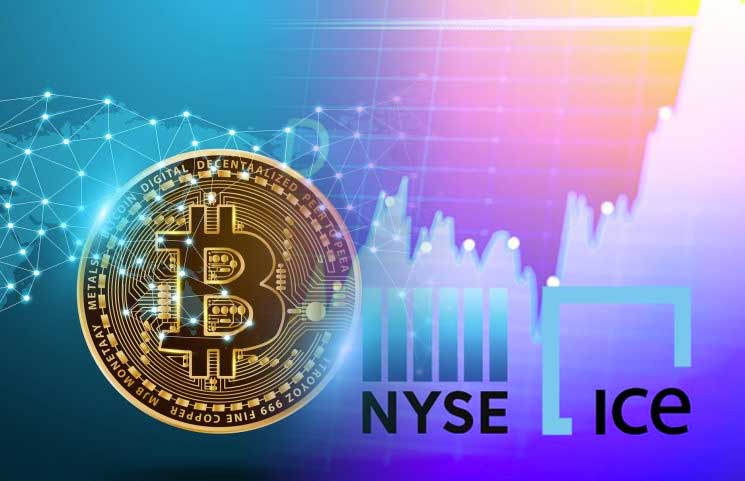 The Intercontinental Exchange (ICE), the Atlanta-based company which owns the New York Stock Exchange (NYSE) announced on Friday that it plans to launch a couple of new products, the first being its new platform for digital assets, as well as a Bitcoin futures product.

Named Bakkt, the platform will use Microsoft's cloud technology to create an “an open and regulated, global ecosystem for digital assets,” according to the company's recent press release. The platform will allow customers and organizations to trade, store and spend digital assets across a world spanning network.

The company believes that having exposure to regulated venues will allow it to create new protocols for managing “the specific security and settlement requirements” for Cryptocurrencies.

Among these assets, a Bitcoin Futures contract will be available for one day. This means that bitcoin will be delivered via the platform on a specified date, as opposed to other platforms which settle the position in cash over an unspecified amount of time.

The contract itself is scheduled to launch in November, pending final validation by the Commodity Futures Trading Commission (CFTC), according to ICE.

Jeffrey Sprecher, the Chairman and Founder of ICE, reiterated the fact that they intend to use the platform to inspire confidence from the investors and institutions that choose to use it.

“In bringing regulated, connected infrastructure together with institutional and consumer applications for digital assets, we aim to build confidence in the asset class on a global scale, consistent with our track record of bringing transparency and trust to previously unregulated markets.”

Kelly Loeffer, the acting CEO of Bakkt, points out the higher level of trust, effectiveness, and security that customers could expect.

“Bakkt is designed to serve as a scalable on-ramp for institutional, merchant and consumer participation in digital assets by promoting greater efficiency, security and utility.”

According to the press release, companies such as M12, Microsoft's VC arm, Galaxy Digital, Horizons Ventures, Alan Howard and Pantera Capital are among the firms who have either invested in, or are expected invest in, the project.