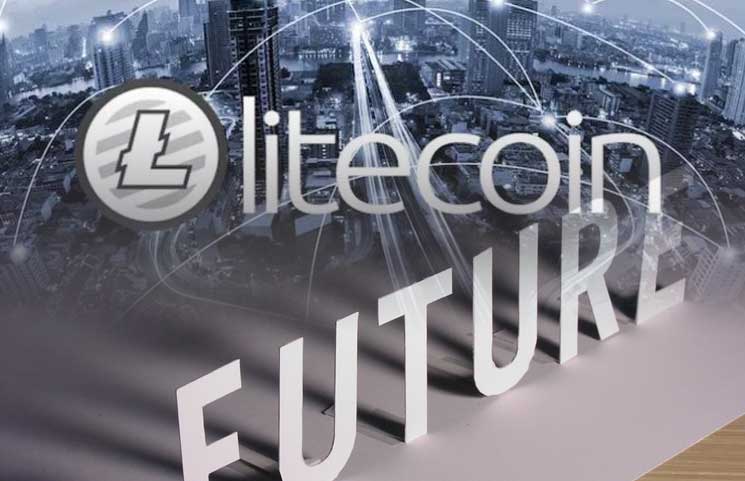 Operating in Bitcoin's Shadow, Does Litecoin (LTC) Have Future in the Crypto Altcoin Market?

Litecoin (LTC) is perhaps one of the most important virtual currencies available in the market. It is known all over the world, accepted in many different places and several exchanges are listing it. However, the Litecoin community does not know where the project is headed and what will happen in the near future.

The Reddit user sikloon11, wrote a post in which he asks the community about which is the current state of the Litecoin roadmap. He mentioned that before the Litepay fiasco that affected Litecoin as a whole, developers were working on different new features to integrate into Litecoin such as covenants, confidential transactions, coloured coins and many others.

He explained that Charlie Lee, Litecoin’s creator sold his Litecoin and there was nothing new related to the project. Indeed, the ‘marketing team’ that Litecoin had and that was focusing on adoption, stopped working.

This is why the Redditor ecurrenchyhodler, wrote an answer that seems to be interesting for those that want to know about Litecoin’s future. According to him, Litecoin waits for Bitcoin to write a code for a new technology and implement it on Litecoin.

One of the things he mentioned is that Litecoin was integrated into loafwallet, which would allow people to easily buy Litecoin and use it as a means of payment. About the ‘marketing team,’ the Reddit user explained that Litecoin never really had a specific team working on marketing with the intention to promote Litecoin. He said that there is an individual that helps with Press Releases and marketing videos that can be seen on the LTC Foundation twitter account.

About the future, the Redditor said that there are two particular areas that Litecoin followers should pay attention to, the Lightning Network (LN) and Atomic Swaps. However, the information that the user provided about how to set up a Lightning Network node for LTC is already outdated.

He went on saying that an important area for the Litecoin community and project is privacy. There are some proposals to improve privacy every time a user sends and received LTC. However, there are some issues related to it. Ecurrencyholder says that if they decide to implement confidential transactions, merchant processors could take the decision to delist Litecoin from their services since it would be very difficult to be AML compliant.

Litecoin lost 90 per cent of its value since it reached an all-time high back in December 2017, when Bitcoin was close hitting $20,000 dollars for the first and last time. At the time of writing, Litecoin is being traded around $36 dollars and it has a market capitalization of $2.03 billion dollars. LTC is also the 7th largest crypto in terms of market cap.

Although there are Litecoin supporters, there are also some critics that do not believe that Litecoin will survive in this competitive virtual currency market. These critics say that Litecoin has no value proposition and that it will not be able to recover from this bear market.

The main question that critics do is why does Bitcoin need a multi-billion dollars’ testnet. Although at the beginning Bitcoin was known as Bitcoin’s little brother, nowadays there are many other projects and companies working in the space that Litecoin has been given just a small place at the end of the top 10 ranking.