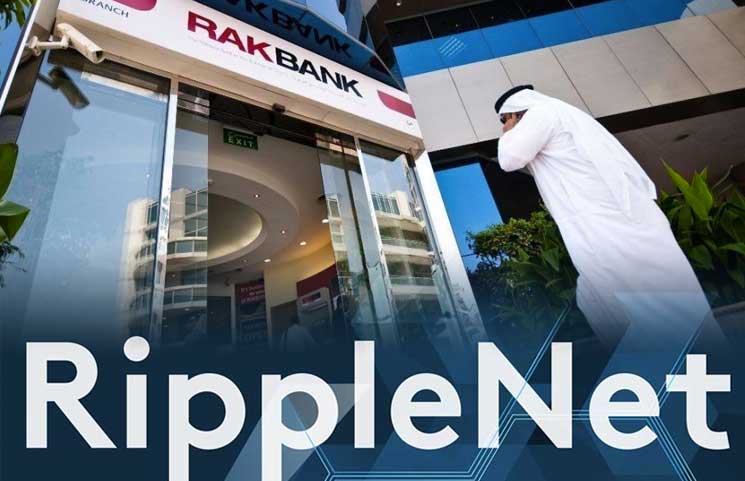 A report provided by the Ripple Team has described a new endeavor among worldwide banks. In particular, three major banks have started using RippleNet to “send live, fast, frictionless cross-border payments,” which include India-based Axis Bank, Singapore-based Standard Chartered and the latest of them all, UAE based RAKBANK.

According to the claims made, RAKBANK’s decision to utilize RippleNet stems from the growing demand in retail payment services. The same goes for India, with both countries gaining momentum within retail remittances.

In particular, the case made is that there is a large population of Indian workers within the UAE workforce, hence the former will need instant payment methods when it comes to sending money back home. It has also been reported that said transfers to families have amounted to billions annually, which is of interest to RAKBANK in the sense that they want to ensure payments are conducted in a “faster, easier and more transparent” mean.

The Ripple team deems “individual retail remittance payments” as having “lower value, but higher in volume,” therefore, using RippleNet will allegedly permit RAKBANK’s services will now allow consumers to instantly make transfers without the high costs tied to them.

As for the perks RAKBANK customers can enjoy, a Crypto Block Wire report disclosed them as being offered:

According to the CEO of RAKBANK, they are continuing to secure partnerships that will “increase [their] remittance footprint on a global scale,” adding that the bank’s recent partnership with Sri Lanka-based Cargills Bank will allow Sri Lankan workers within UAE “the ability to safely and instantly remit money back home.”

Hence, the fourth recent bank to integrate RippleNet is none other than Cargills Bank. According to the CEO of the Sri Lankan Bank, the partnership with both Ripple and RAKBANK will help the “strengthen the bank’s remittance service,” adding that the team is confident that this endeavor will “add value to Sri Lankan citizens across the globe.”