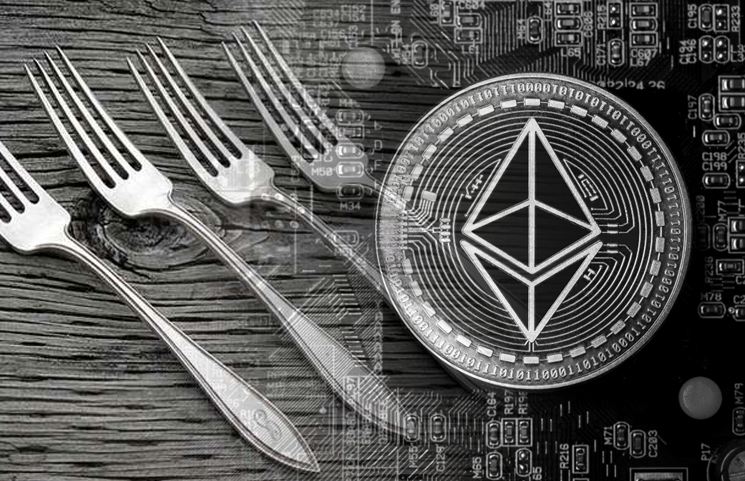 The beginning of 2019 was set to be very important to the Ethereum community. One of the main reasons for that was the launch of the Constantinople hard fork, an important upgrade which would take Ethereum into the future. However, some major bugs were found out soon before the upgrade was deployed and the whole thing had to be postponed for about a month.

Now, the Ethereum team is working hard to rebuild Constantinople in order to deploy its upgrade properly. At the moment, the developers are aiming to release the new upgrade at the end of February, around block 7,280,000, that is, is nothing actually happens again. Fortunately, the developers are very confident that they will not have problems again.

Hudson James, one of the top developers from the Ethereum Foundation and the one in charge of communications, suspects that “everything will go as planned”. According to him, everything will move considerably better now and that valuable lessons were learned from past mistakes.

According to him, better communication with the miners is vital because they have to know all about the upgrades. While the bug would have not affected them directly, they needed to be notified of the cancelation of the fork or unintended consequences could happen.

If the miners were not all warned, they could have deployed the hard fork alone and this could have caused major disruptions in the network. The company that discovered the issue, ChainSecurity, was great in this regard. The company discovered the vulnerability and mobilized the team quickly in order to prevent the launch. Even without a central command, everything happened smoothly.

At the end of this month, four of the five Ethereum Improvement Proposals (EIPs) will be actually sent out and the upgrade will be deployed in two distinct parts.

This was decided because fixing the problem would take too long, so they decided to first upgrade the rest of the network and roll out the fifth part of the upgrade for later. EIP 1283, the one with the issue, will be removed in the second part of the upgrade, named Petersberg.

First, the network will be upgraded and soon after it will be upgraded again in order to take out the bad EIP. Mathias Egli, ChainSecurity’s COO, has affirmed that Constantinople will be updated at almost the same time as Petersberg, which will remove the content of the EIP 1283.

What You Need To Know

The Ethereum community has to be prepared for the upgrade. The introduction of Constantinople and Petersberg, as emphasized by Martin Holst Swende, Ethereum’s Security Lead, will bring many changes that may not affect token holders, but will influence developers and miners a lot.

For instance, some smart contracts which were considered immutable will be able to change, according to some conditions, so this is a point that people will have to watch out for. Also, the EIP 1014, one of the upgrades that survived, was created to facilitate off-chain transactions and will represent a major change.

All these changes, especially the ones concerning smart contracts, will have to be noticed and acknowledged in order for the network not to be confused. For instance, before you could not deploy smart contracts a “second time” and now you can do it the first time, destruct the code and then deploy them again, which is a big chance on that front.

Because of this, the security officer affirms that this is a “corner case” and that the developers will have to understand the upgrade well in order not to cause issues that will create problems for them down the road after these changes finally go live.

According to Afri Schoedon, a developer that works with Parity Ethereum client, the update is expected to happen at February 28, 2019.