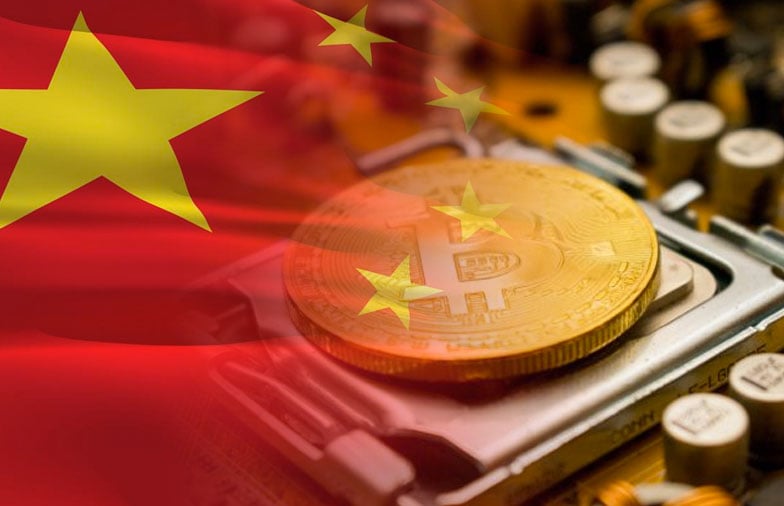 As per new research, there is less Bitcoin mining power in China than what the majority of crypto enthusiasts believe.

A survey conducted by crypto research company BitOoda in collaboration with asset manager Fidelity was released on July 16 and indicates that China controls about 50 percent of Bitcoin mining as opposed to 65 percent.

The analysts based their results from various sources and “confidential conversations” with different miners who gave out information on different factors such as power cost. However, the sources demanded to remain anonymous.

“We were able to locate ~4.1GW of power across 153 mining sites, including 67 sites or ~3GW power capacity, with power price data provided upon condition of anonymity.”

“Our conversations lead us to believe that we have accounted for the majority of capacity in the US, Canada and Iceland, but only a small fraction in China and the ‘Rest of World’ category.”

The report also shows the impact of floods in such provinces like Sichuan, where there is a high number of miners. During the rainy season, miners mostly sell less Bitcoin to fund high costs of power during the dry seasons.

At times, miners have been forced to count high losses after floods wipe out the mining hardware, and they are forced to start afresh.

Meanwhile, the majority of analysts claimed that the US hashrate would continue to rise in the future. Max Keiser, RT host, explained that a Bitcoin global hash war is on the horizon where the US will be more aggressive against such countries like Venezuela and Iran, which have seen their hashrate continue to rise.