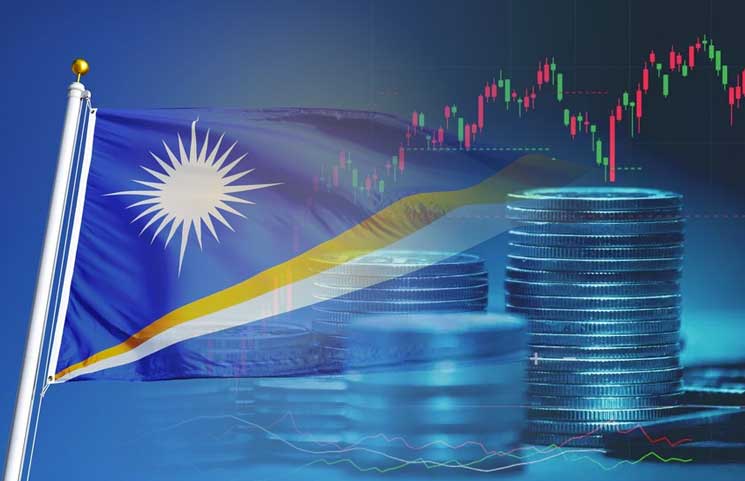 Cryptocurrencies and sovereign currencies have rarely intermingled. With the beginning of 2019, we are starting to see this line blur significantly. This is especially true with the announcement that Tangem, known for their work on creating smart wallets, will be providing a new kind of sovereign currency (SOV) for the Marshall Islands.

The thing that makes this particularly remarkable is that it will be completely backed with blockchain technology, which allows for fast, cost-effective, and wholly internationalized transactions for its users.

This Sovereign, as it is now being named, will officially make history by being one of the first digital national currencies in the world.

When it is finally issued by Tangem in the medium of physical banknotes, it will officially become one of the two official methods of a transaction for the Republic of the Marshall Islands.

Along with this revolutionary new digitalized currency, the Marshall Islands has, since the beginning of its relationship with the United States, been using the US dollar as a means of legal tender.

In the confines of its official press release, within which it announced the new blockchain backed Sovereign banknotes, Tangem stated that the:

It is remarkable the kind of potential that blockchain technology can unlock, no matter what the industry, but one set of advantages remains uniform across all of them. And that is that blockchain technology can help to cut down on the cost of individual transactions, as well as make for a faster mode of payment. It can allow for the potential for almost instantaneous transactions too.

The launch of physical, and yet, blockchain based bank notes, users will no longer be dependant on an internet connection in order to complete transactions.

One of the added positives of blockchain based banknotes is that, with their transactions taking place completely off-chain, it means that unnecessary infrastructural burdens off the government.

So, How Will it Work Exactly?

The added positive is that the Tangem card will take on the form of a physical banknote, and will be equipped with a microprocessor enabled through blockchain technology in it.

It offers a variety of added benefits, giving all of the sovereignty and ownership we expect from a banknote along with all of the immutability and security that comes alongside blockchain technology.

In function, the Sovereign notes offer a completely decentralized, highly secure means of conducting transactions, while providing the greatest level of security.

David Paul, speaking as the Minister-in-Assistance to the Presidents of the Marshall Islands, went on to further comment on the matter the following:

“We are excited to bring in Tangem as another reputable and forward-thinking partner on our journey to create the world’s first sovereign digital currency. Tangem will help us ensure all citizens, including those living on more remote outer islands, are able to easily and practically transact using SOV.”

The co-founder of Tangem, Andrey Kurennykh, made it clear that what the Marshall Islands it taking part in a truly revolutionary experiment that has yet to happen within any country before it.

In his statement, he went on to quote the International Monetary Fund (IMF), in stating that the world is steadily moving closer to worldwide adoption of digital currencies of some shape or form.