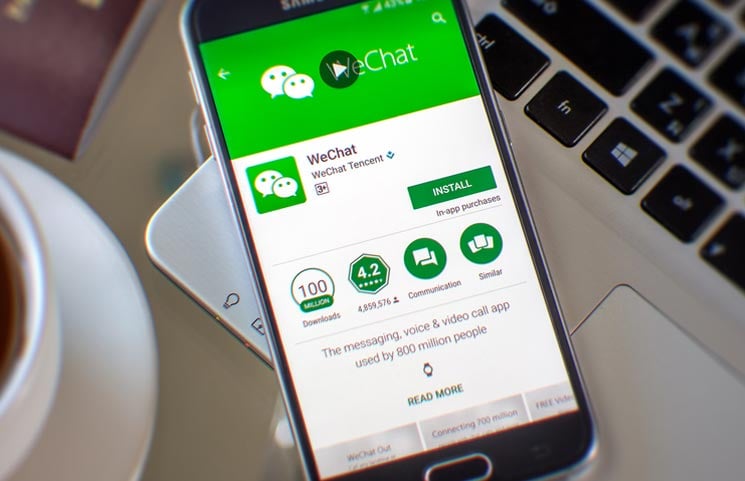 Investment and tech firm, Tencent revealed that it will be weighing ways in which company expenses and reimbursement payments will benefit from the blockchain technology. Claimed to be in its testing phase, Tencent made real-life use of the feature at a Chinese local restaurant, where consumers will use the WeChat Pay to settle bills.

The current process for reimbursing work-related expenses is supposedly tedious as it requires a number of steps as well as communication between the country’s local taxation authority and business. The news shared by CoinDesk also noted that the use of blockchain can help eliminate fake receipts through a system that emphasizes on “streamlining and hastening” the process.

China’s reimbursement systems vary based on the players involved, i.e. individuals versus companies. An example as to how tiresome the process has been provided by CoinDesk, in which an individual requesting “dining expenses” as a reimbursement is required to seek a receipt that notes the employer’s taxpayer number.

In addition to the local restaurant contributing to the trial phase, a car repair shop as well as a parking services provider will also be testing the feature’s practicality. Another route that Tencent plans to take, in terms of limiting fake documentation for tax purposes, is by directly joining forces with the Shenzhen government.

Chinese merchants are allegedly required to purchase a said number of receipts, also dubbed, fapiao, then obliging them to calculate prepaid and actual tax amounts, which will be used for tax payments. However, with the current system in place, it is highly likely to see the number of false receipts go up.

Ultimately, Tencent trusts that the use of blockchain technology can help tax officials retort to a traceable system to assess how accurate such receipts really are and to differentiate one from a falsified type.