According to the announcement, this move is set to enhance speeds as well as lessen transaction costs for Tether transfers, which is, at the moment, the leading source of transactions on Ethereum.

The move is expected to attract a meaningful shift of Tether transfers to the OMG Network, leading to a reduction of gas fees on the Ethereum network.

Thailand based OMG Network, once known as OmiseGo, is a decentralized payment network that executed a successful ICO in 2017. The platform was rolled out in June of this year and allowed the transfer of ERC20 tokens at a reduced cost compared to the fees when using the Ethereum network.

The integration of Tether in OMG Network was first made public back in June, but the actual launch wasn't until today. Moving Tethers away from Ethereum and onto OMG will also allow clients to withdraw and deposit USDT into their Bitfinex exchange accounts. Tether is an offshoot of iFinex Inc, which also owns Bitfinex exchange.

According to Paolo Ardoino, Tether CTO, the firm is committed to being a leader in innovation to enhance service delivery and support to its clientele. He explained:

“By migrating USDt value transfers to the OMG Network we save costs, drive performance improvements and relieve pressure on the root chain network. This is good for Bitfinex and our customers, and the whole Ethereum ecosystem.”

Tether, which is pegged to the dollar, is currently the most popular stablecoin in terms of its total supply. At the moment, there are over 12 billion USDT in circulation, according to the transparency page. Tether is also the largest source of Ethereum transactions, which stands at 14% of the total transactions within the network. 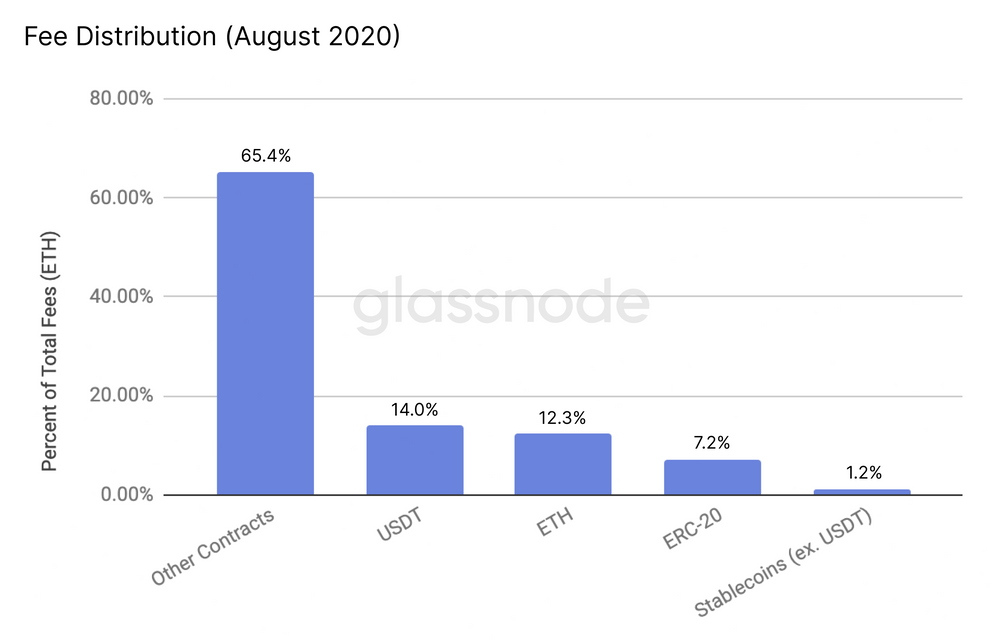 OMG token, the gas fueling OMG Network, was added on Coinbase in May, leading to a 25% surge in its value. The announcement of Tether-OMG Network integration saw a further 18% surge. It's expected that today's launch will lead to a further increase in OMG token's price.

Today, OMG is experiencing a hefty jump in price as it shot up to $5.80 in the last 24 hours, a positive gain of about 80%. It's currently trading at $5.39 according to CoinGecko.