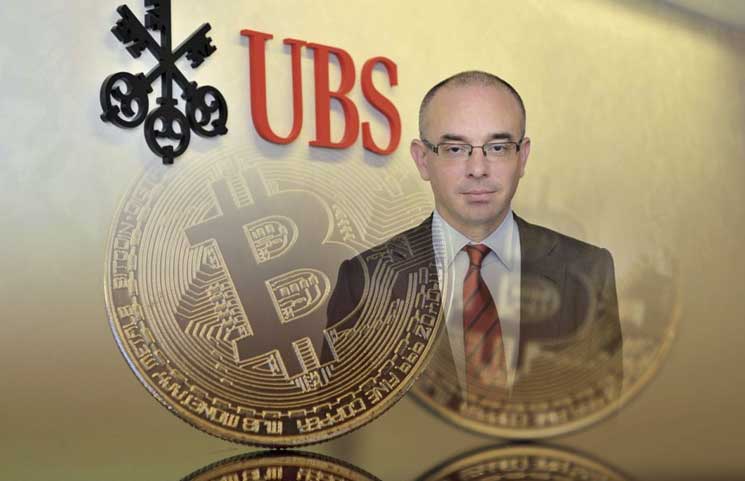 In what has seemingly become everyone’s go-to move these days, Art Cashin, MD for investment firm UBS Financial Services, has recently gone on record to blame President Trump for the stock market volatility that has been behind the latest Dow Jones sell-off.

Cashin went on CNBC to blame the recent government shutdown as well as Trump’s verbal attacks on the Federal Reserve as being the primary driving factors for the above stated sell-off. Not only that, he also added:

“I think we lost maybe a couple of thousand points that we didn’t need to because of the disruptions that we saw.”

In addition to all this, Cashin also told the folks over CNBC that if President trump had been more subdued with his criticism of the Federal Reserve, stock trading averages could have recovered slightly. In his opinion, Trump’s open condemnation of the Fed’s rising interest rates could have had a major impact on the stock market.

It is also worth pointing out that relatively low interest rates that have existed over the past decade or so have been a due to fears of a “major economic depression” in the aftermath of the 2008 financial crisis.

What Can We Expect Moving Forward?

As things stand, many market experts are claiming that due to the rising interest rates coupled with the market’s ongoing woes, we could all be in for another recession period in the coming 6-12 months. Not only that, it also appears as though more hikes from the Federal Reserve in the near future will cut into any hopes of the US economy booming in 2019.

While President Trump firmly believes that the Fed is hiking interest rates all too quickly, Cashin believes otherwise. In a recent interview, he was quoted as saying:

“The president doesn’t seem to realize that the more he talks about what the Fed should do, the more that inhibits the Fed from doing it because they don’t want to look subservient to what’s going on. So that’s a bit of a problem.”

Cashin is not the only to be blaming Trump for this latest market spiral since a few days back, Jack Bouroudjian, chief economist and co-founder of the Universal Compute Exchange, too stated that the US stock market was heading towards a V-shaped bottom — which basically means that stocks are currently mispriced at the top of selling.

On the matter, Bouroudjian also added:

“Taking a little froth out of the market…is probably the best and healthiest thing we could possibly ask for.”

In closing, it is worth pointing out that despite incurring losses all through the past fortnight, the Dow ended this week slightly up.