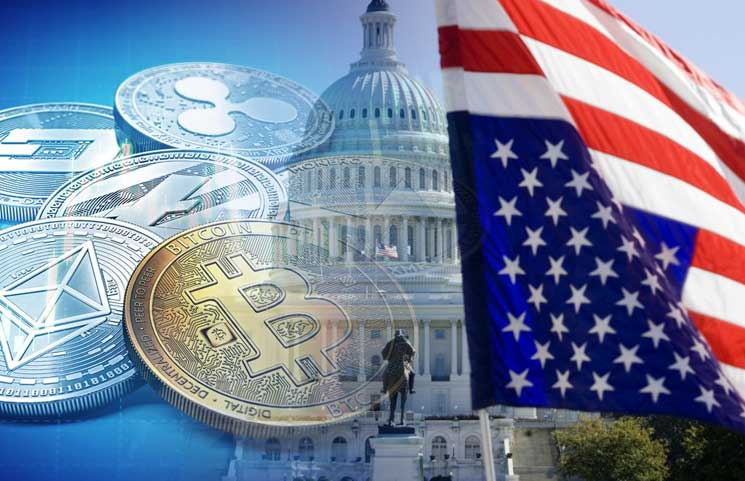 The United States has an unclear stance towards cryptocurrency. Despite that unclear stance, however, one major U.S. regulatory authority is urging the rest of the world to follow the country’s lead in crypto enforcement.

Speaking in front of the American Bankers Association/American Bar Association Financial Crimes Enforcement Conference on Monday, U.S. Department of the Treasury Under Secretary for Terrorism and Financial Intelligence Sigal Mandelkar described her agency’s approach to crypto enforcement while calling for better global oversight.

This story was first reported by CoinDesk.

During the speech, Mandelkar explained the specific tactics her agency used to track and target cryptocurrency users.

Last week, the Treasury Department Office of Foreign Asset Control (OFAC) made headlines by adding two bitcoin addresses to its list of sanctions. Those bitcoin addresses were connected to two Iranian nationals allegedly involved in a ransomware scam.

“As Iranian and other bad actors attempt to misuse digital currency to facilitate illicit activity, financial institutions, including exchangers and other providers of digital currency services, must guard against the risks of assisting these malicious actors,” she said.

Some crypto companies are already cooperating with the U.S. Treasury. Mandelkar mentioned one company that alerted its customers to the sanctions list already. That company also shared information about its due diligence process with the U.S. regulatory.

Nevertheless, there’s certainly room for improvement, and Mandelkar is encouraging other countries to enforce anti-money laundering and combating the financing of terrorism (AML/CFT) regulations. By enforcing these regulations, Mandelkar believes we can encourage healthy growth in the crypto ecosystem without letting bad actors taint the entire community:

“While the United States regulates, supervises, and brings enforcement actions relating to virtual currency and other digital asset financial activity, many more countries must follow suit. We have made this a priority in our international outreach, including through the Financial Action Task Force (FATF), for which the United States is currently serving as President.”

The Financial Action Task Force is a U.S.-led international organization that aims to provide regulatory clarity to the fintech space – including crypto. The United States is also involved in international regulation and enforcement through the Financial Crimes Enforcement Network (FinCEN).

Through these initiatives, the United States hopes to establish greater clarity in the crypto space while also combating individuals who break the law using cryptocurrencies. Because of the lack of regulatory oversight in crypto, the industry remains flooded with complaints about money laundering and other illicit activities.

The United States has not yet established concrete regulatory standards for crypto. The SEC hasn’t decided whether tokens should be considered securities, for example. Instead of developing separate regulations for cryptocurrencies, however, the United States is simply enforcing existing regulations on the new technology. So far, this appears to be working as intended to combat illicit activities – although the entire crypto community would undoubtedly benefit from better clarity from U.S. regulators.