What would Bitcoin and Other Altcoins Look Like If They Were Paper Money? Let’s Take A Look

Today’s society runs on fiat currency, with the need to hold coins and paper money. While cryptocurrencies have made a lasting impression on several industries, the idea of transitioning from paper to digital assets does not seem to set well for several consumers.

Ethereum World News crypto media outlet provided an awesome look at what popular cryptocurrencies would look like if paper money was established. Here is a quick look at the endless possibilities: 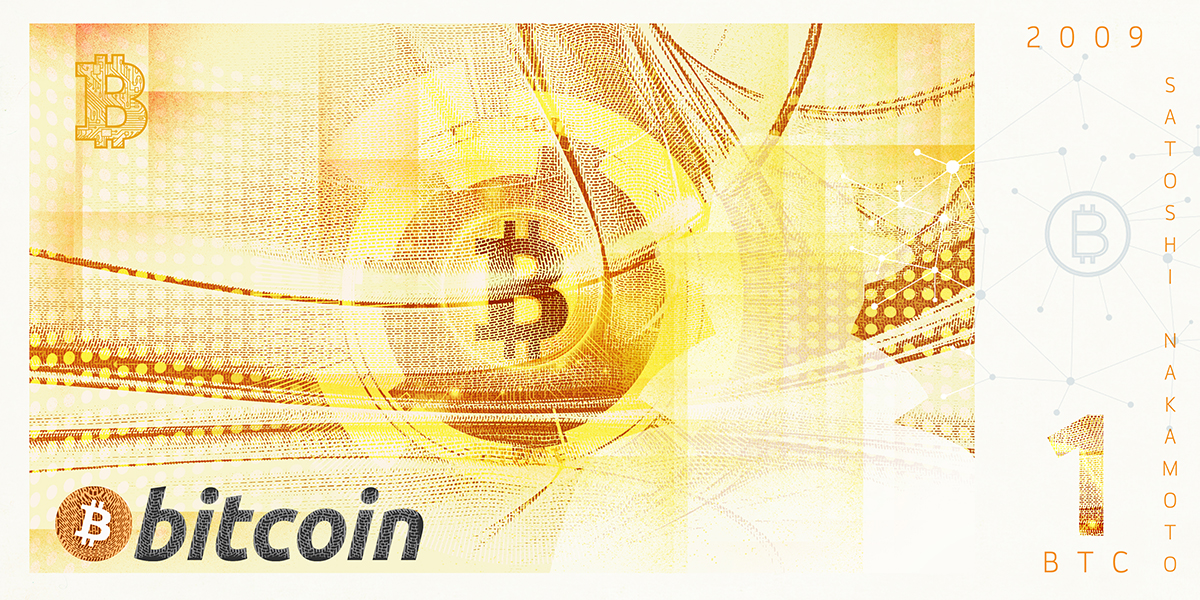 Bitcoin was first released in 2009 and had some for or against its likes. An image of what the digital asset would look like if it were paper money was shown and it comes in the color, gold. BTC, being the giant of all cryptocurrencies, was always compared to gold. When consumers first heard of gold, they questioned it, but today, many view it as a store of value. BTC’s gold color represents exactly that, as many are currently questioning its volatility and whether or not it can be a possible store of value. 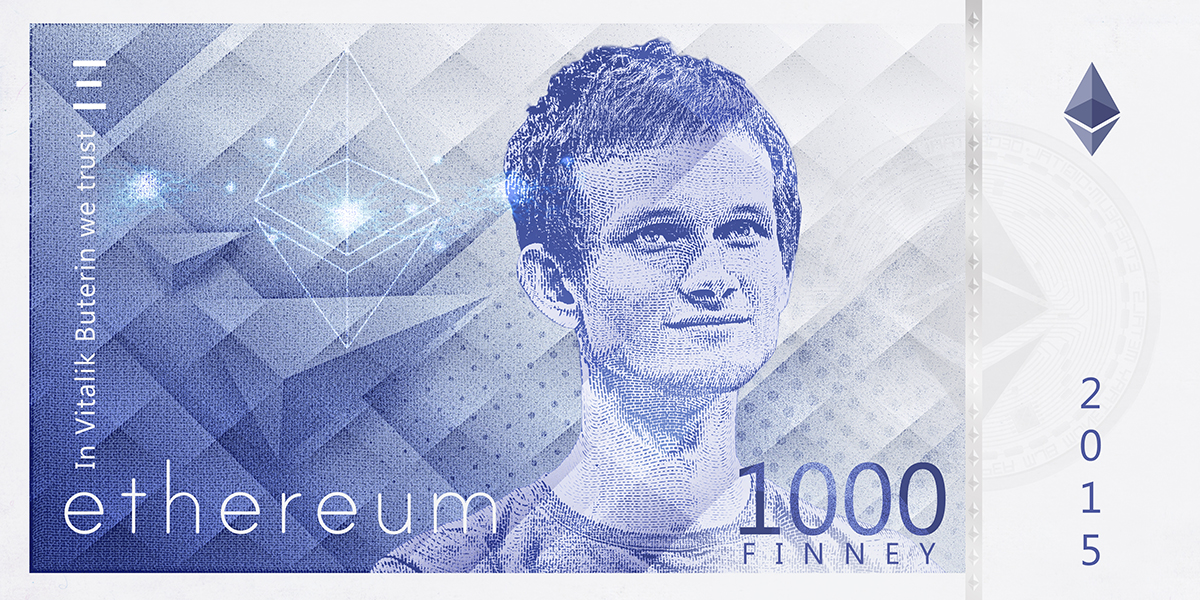 The second largest cryptocurrency known to date is Ethereum [ETH], which was launched by Vitalik Buterin in 2015. It has earned quite a name for itself, as most altcoins have been backed off of the Ethereum blockchain along with several initial coin offerings (ICOs). The bill shared of what ETH might look like comes in one of three Ether denominations, namely the Finney.

Ripple was first released in 2012 by the duo, Chris Larsen and Jed McCaleb. Due to problems with the U.S Securities Exchange and Commission (SEC), the Ripple company had to show that XRP and Ripple are different. Its paper money looks to take on a light blue hue, with the two responsible for its existence. 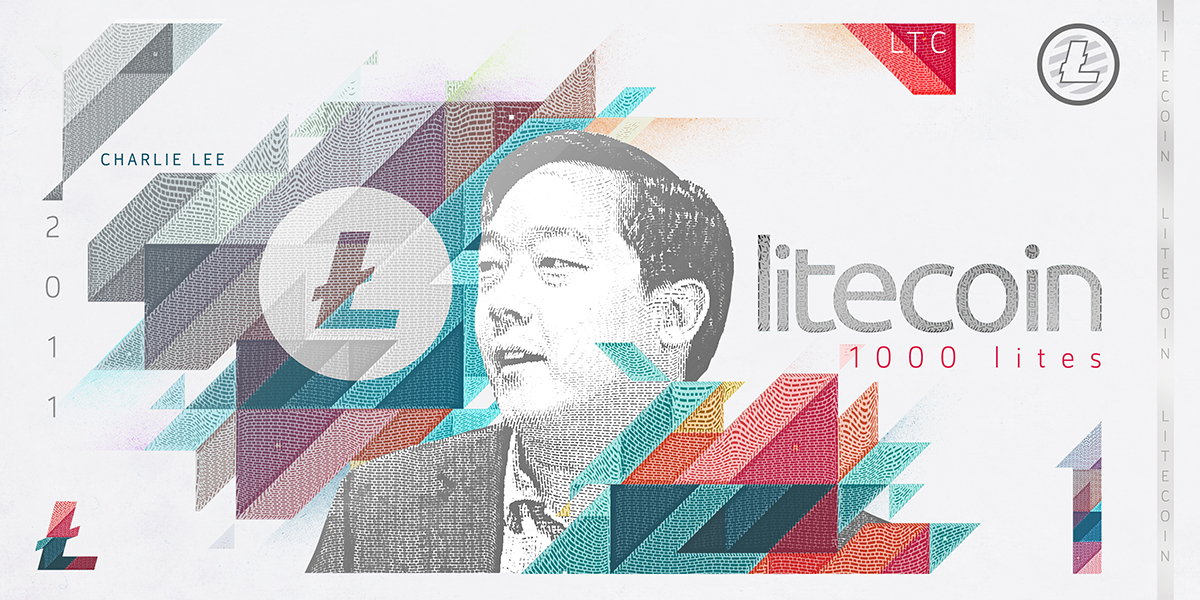 Litecoin [LTC] was launched by Charlie Lee in 2011 and has been considered an infant version of BTC. The reason for its existence has to do with targeting known concerns of the giant and ways it can be improved. Hence, this respective cryptocurrency encourages faster transaction processes with the option of using its likes for smaller payments. A bill that takes on several hues has been represented with Lee sitting in the middle. 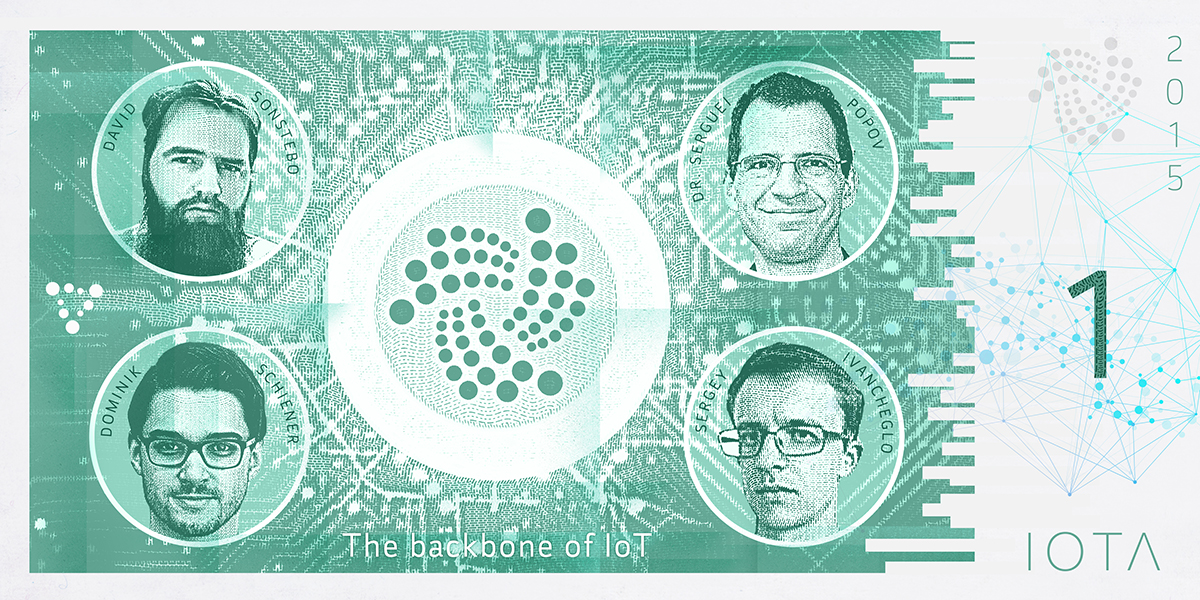 IOTA was created and launched in 2015 by four members, namely, David Sonstebo, Sergey Ivancheglo, Dominik Schiener and Dr. Serguei Popov. This cryptocurrency has been highly known for its focus on the Internet-of-Things while ensuring that consumers do not need to fear of transaction fees. 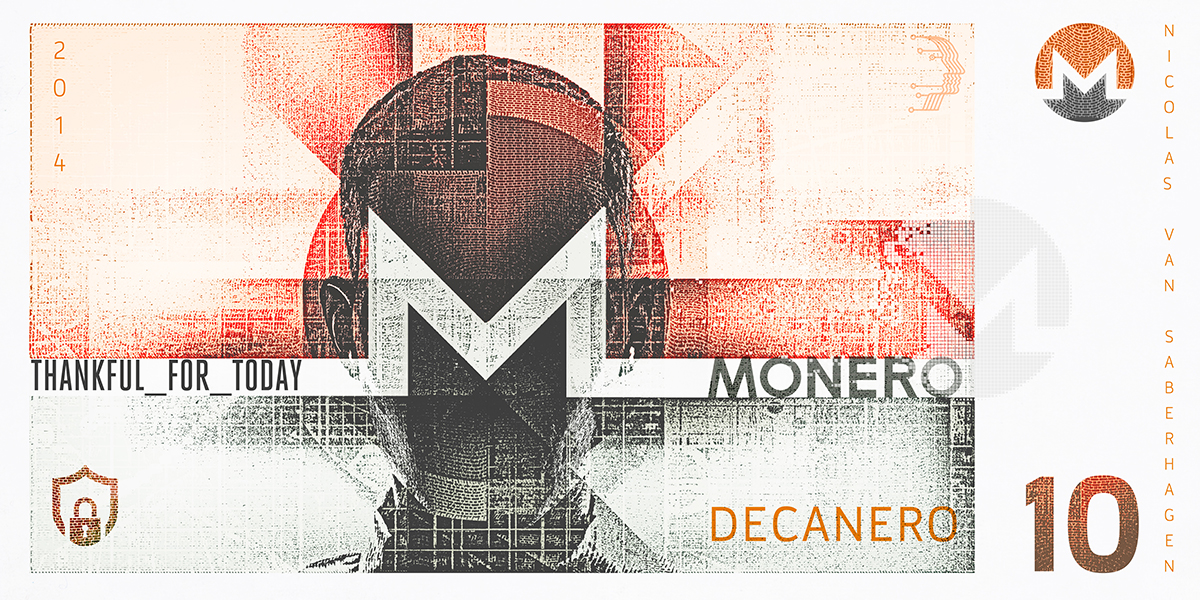 Monero is a privacy-based token that was created and launched, like that of Bitcoin, under an anonymous founder, who was revealed as, “thankful_for_today”. Many investors have had an eye out for the currency, as they have the option of keeping their information anonymous during a transaction. This, however, continues to be problematic for governments, as many crypto crimes have been allegedly conducted through the XMR platform. 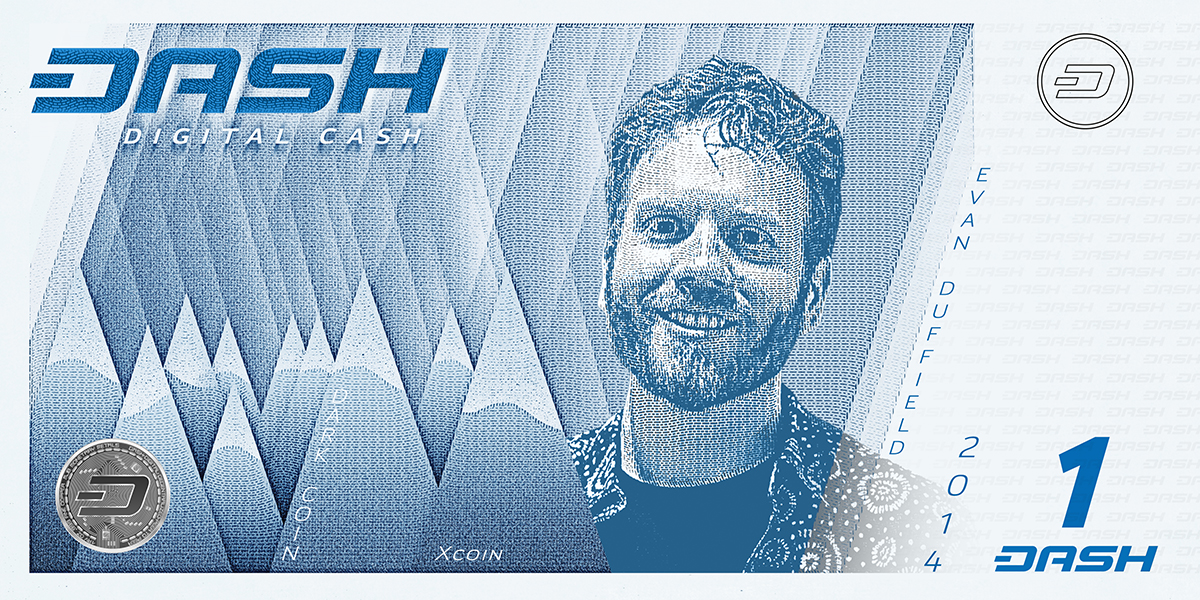 Based on existing information, Dash is an acronym for “Digital Cash”. Like many of its competition within the crypto-sphere, Evan Duffield launched the token in 2014 as an effort to promote faster and anonymous transactions. 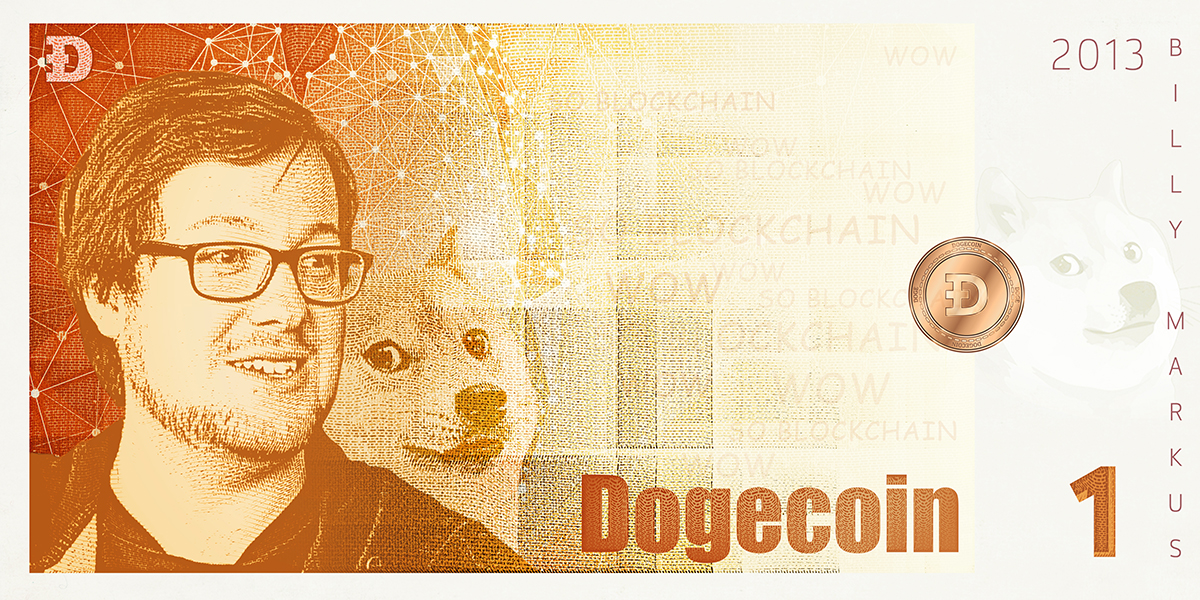 Dogecoin is the only one of its kind, as it was first created with no intentions attached, but merely as a joke. Despite its comedic aspects, many investors were attracted to the token, especially its mascot, a Shiba Inu dog. Billy Markus is the creator and launched its likes in 2013, and with an average user adoption gained, the token now can be used for “tipping on the internet”. 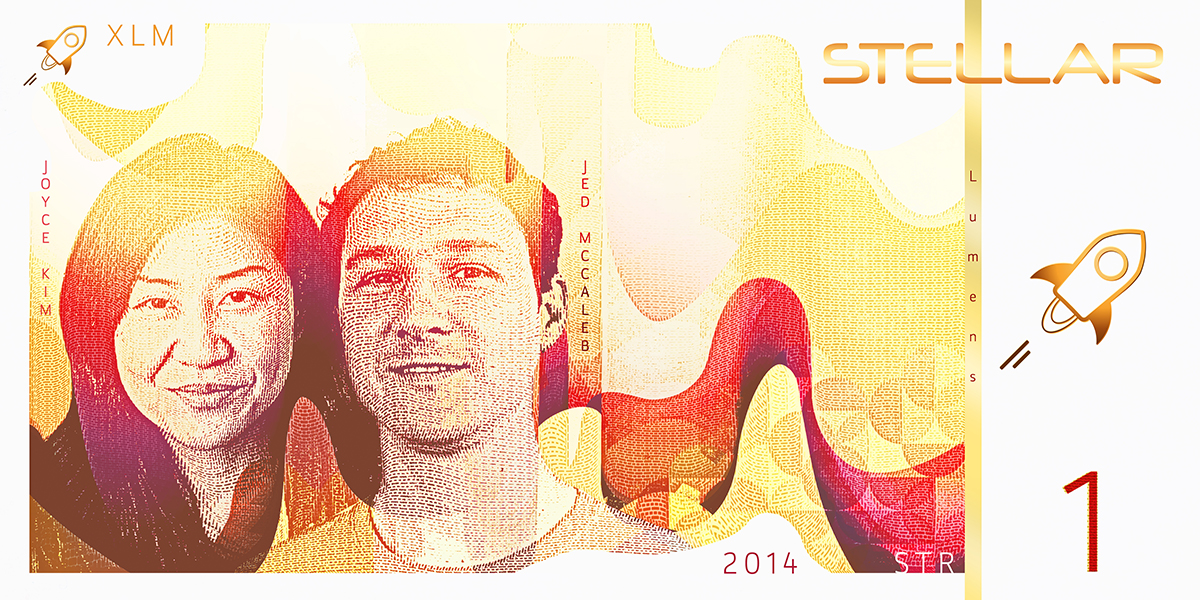 The foundation of Stellar is connection. In particular, Jed McCaleb and Joyce Kim created the token, as an effort to bring together banks, payment systems and consumers in an efficient and decentralized manner.

Of this list, Zcash is still fairly new, as it was launched in 2016. Similar to the likes of Monero, Zcash is privacy-based and allows users to either establish their transactions through a public blockchain or anonymously. Its potential bill takes on varying hues of blue, orange and yellow bringing a sunset-like vibe.

These images are just some that have previously been shared on the internet, with the potential designs taking on any form, hue and size. The idea of cryptocurrencies having its own paper money is definitely interesting, but then this raises the question as to who will be responsible for such production and how it will be distributed. Do you think that digital assets need a physical representation for it to be more accepted by consumers today?