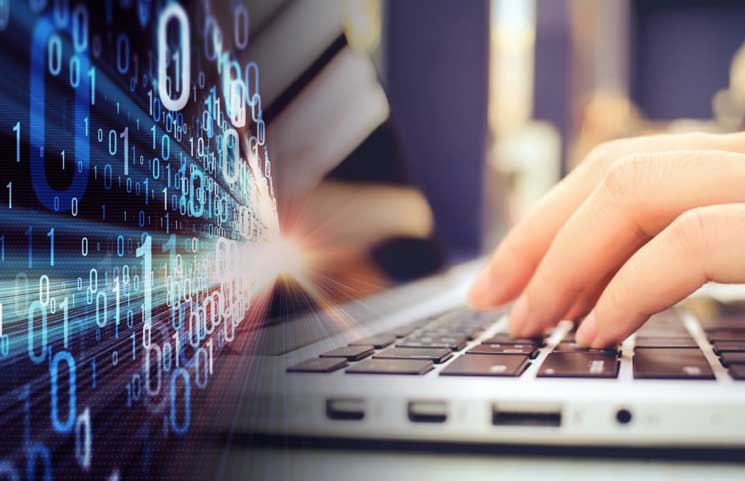 The infrastructure around Bitcoin Cash (BCH) network gets stronger by the day. The arrival of Wormhole and Simple Ledger Protocol (SLP) the token creation process sees accelerated.

The debate could be beneficial to the community and can be regarded as an insurance mechanism to prevent “radical” initiatives being deployed and to ensure the stability and security of the network.

Yet it might as well hinder innovation at the protocol level. The prolonged debate around block size which lead to the birth of BCH is even more unavoidable evidence of social psychology. According to the WhitePaper:

Fortunately, the Omni layer project adopted the MIT open source license which allowed us to fork the project, transplant to BCH network with minor modification and meet the needs of token issuance over BCH. To distinguish the protocol from the original Omni protocol over Bitcoin, we refer to the protocol as the Wormhole protocol and refer to the corresponding native token as Wormhole Cash (WHC).”

You can think of SLP as a ‘transaction within a transaction’. SLP transactions live within a special output known as OP_RETURN, which is a part of a standard Bitcoin Cash transaction. If Alice wants to send Bob some tokens, she sends a minimal (dust) amount of BCH, and the transaction also contains the data to transfer the tokens.

In many ways, SLP is like Ethereums ERC-20 but for BCH. Tokens can be traded, spent, or given to someone else. They operate in a distributed manner like most cryptocurrencies. Custom token behavior can be added using bitcoin Script programming language in novel ways.